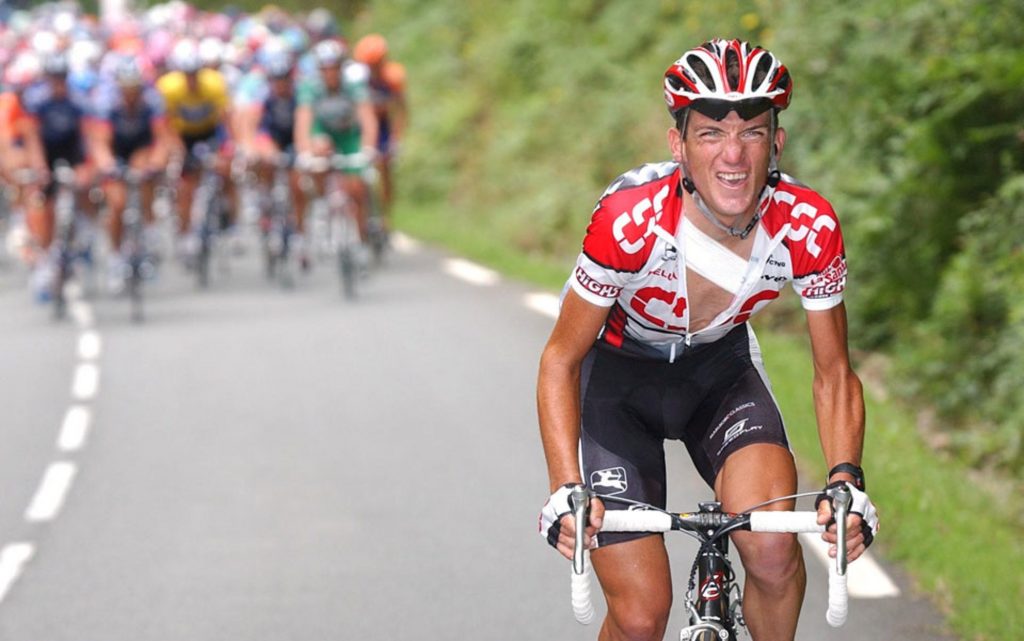 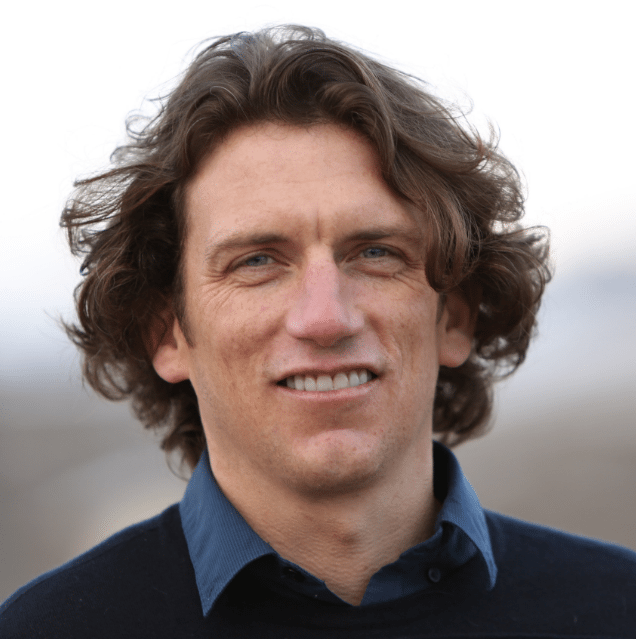 Only American Rider to Win one of the Five Monuments of Cycling, Former Member of the US Postal Service Team, Individual Stage Winner in Cycling: Tour de France, Giro d’Italia & Vuelta a Espana, Co-Author of The Secret Race, Inside The Hidden World of The Tour de France

What past life experiences, physical traumas or genetics do you believe have had an effect on your mental health?
I have a family history related to depression and I have felt as though I have had it since I was a kid. Athletics helped me keep it manageable. When I became a professional cyclist, and eventually started doping, the symptoms became progressively worse. I was diagnosed with clinical depression during the height of my career.

How did the effects on your mental health appear in terms of symptoms?
My depression felt like a heavy blanket. At different times it would sneak up and cover me. It would make me feel as though I couldn’t move. As I aged and life became more complicated, it affected me more and more. At it’s most powerful moment, I was completely debilitated by it and considered suicide. I felt alone and in some sort of a prison.

When and why did you decide to ask for help to get relief?
With the encouragement of family, who recognized my sadness, I asked for help from an amazing psychologist in Boston (Dr. Charles Welch). He helped me tremendously and I am extremely grateful. He got me back on track.

What methods helped you individually get/feel better?
In the beginning, it was both talk therapy and antidepressant medication. Today, it is exercising outdoors, yoga, meditation, and diet.

Why did you decide to go public with your story? Who were/are you hoping to help and how?
I decided to go public with my story because I felt as though I had reached my tipping point. With the exception of my family, I had been hiding my depression from everyone since I had been diagnosed 7 years earlier. Initially, I was just hoping to help myself by letting go of this secret as a way to move forward. What I didn’t realize was that it gave a lot of people the courage to share their story and seek professional help. That’s what we’re hoping here with the Alliance – by telling our stories, others will feel comfortable opening up and sharing more of their own.

How did people react when you went public with your story?
I was completely baffled by the amount of support I received. What I didn’t realize was a lot of people have had similar experiences with mental health complications personally or with a family member or friend. We are not alone, which is why #SameHere is so strong. Over the years I have had a lot of people share their story with me and I can see/feel their relief.