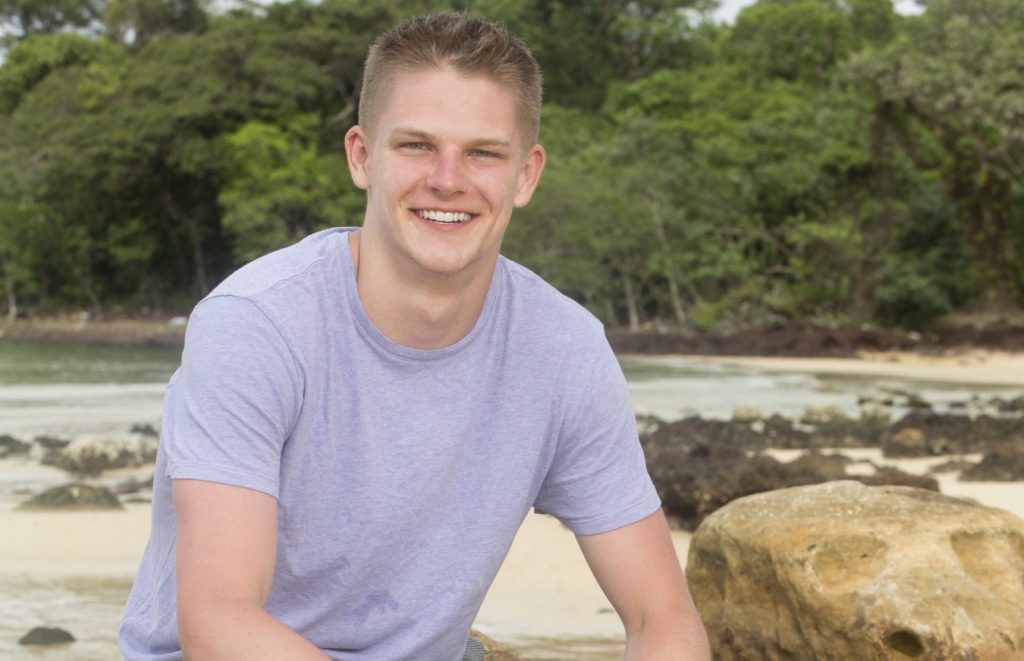 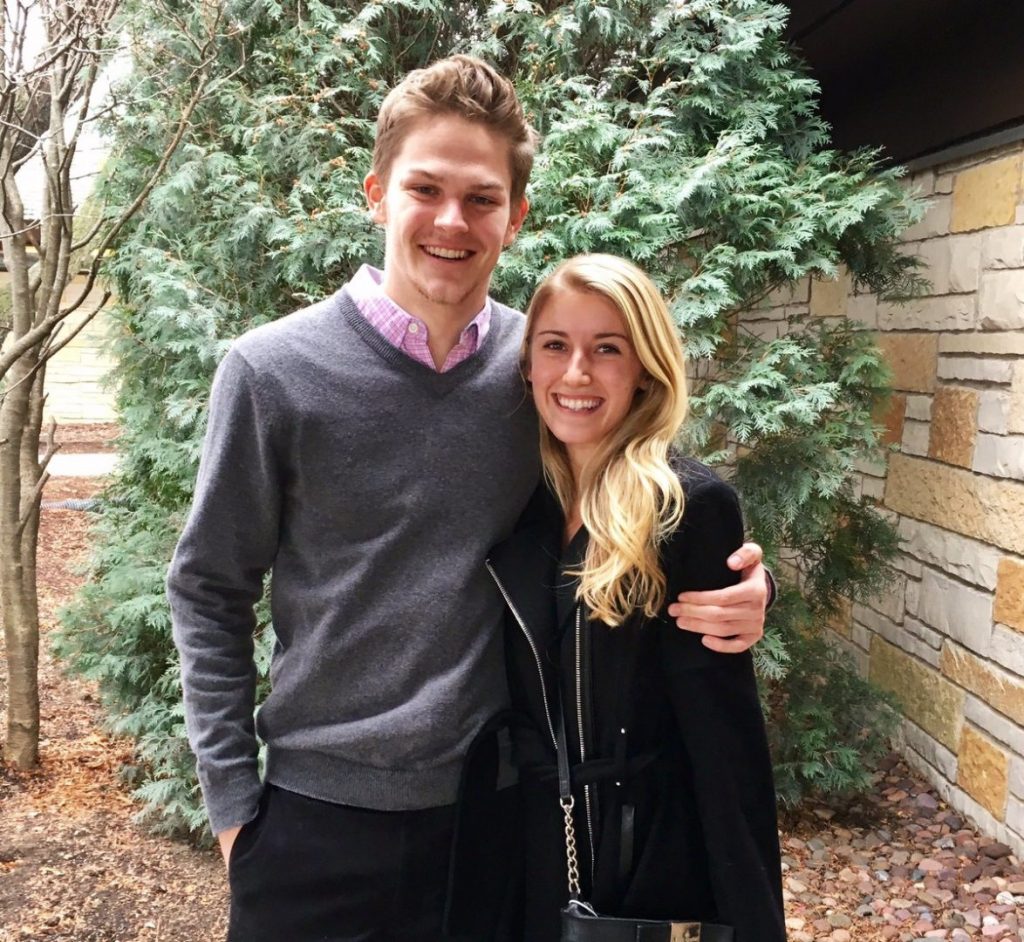 Why was it important for you specifically to get involved in The Global Mental Health Movement?
Having seen mental health disorder in my close friends, many family members as well as myself – I know the prevalence of these human challenges reaches far wider than the conversation about them. Not only that, but the conversation I see is limited: I see medical conversation. I see psychiatric conversation. I see information on WebMD. I don’t see a lot of people talking publicly about their firsthand experiences. It’s no wonder why; mental health challenges are very stigmatized, and the baggage that comes with being labeled as “mentally ill” saddens me. If joining this movement and openly sharing that I’ve been depressed – I’ve felt a dispassion for life, I’ve slept 10 hours a day before and felt lethargic anyway, I’ve been clouded in the false belief that sad feelings won’t pass – can help put a small dent in the stigma around these issues, I feel compelled to help such a worthy cause.

What do you hope The Movement will accomplishment?
I’d love to see a movement toward people being free to admit what’s going on with the mental health, just as they’d be open about physical sickness or ailment. The chasm that exists in common perception of “normal” vs. “mentally ill” doesn’t have to be there. Mental health and mental illness ebb and flow. We all deal with life’s inevitable challenges of sadness, stress and strain. Yes, some suffer much more than others, but these should be hardships every person can be compassionate toward, and no person feels ashamed to acknowledge and seek help for. If this alliance can take a step toward bridging the chasm we see in mental health (a step toward a conception of people where the “normal” and the “mentally ill” exist on the same plane as human beings), that’d be deeply fulfilling.