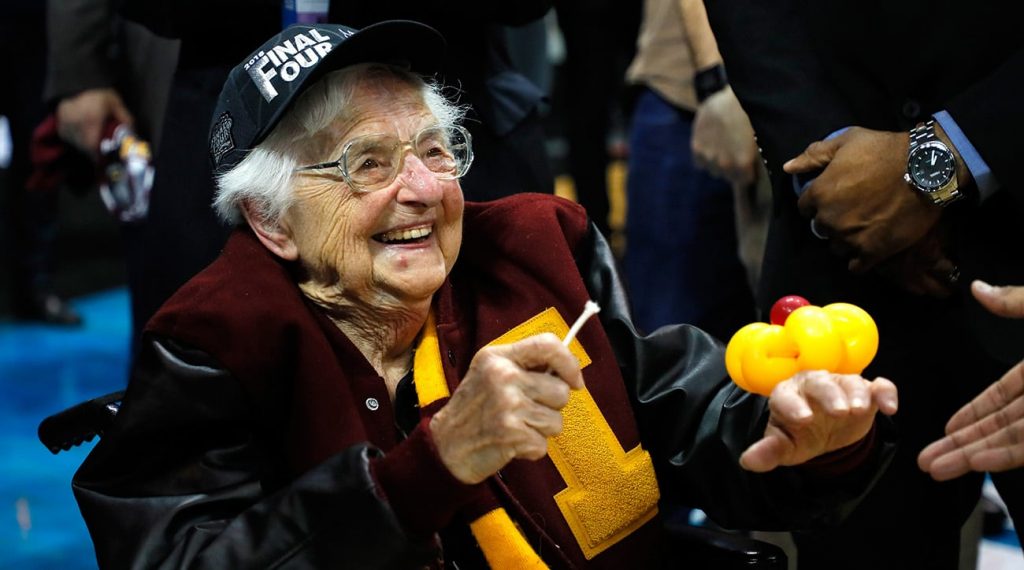 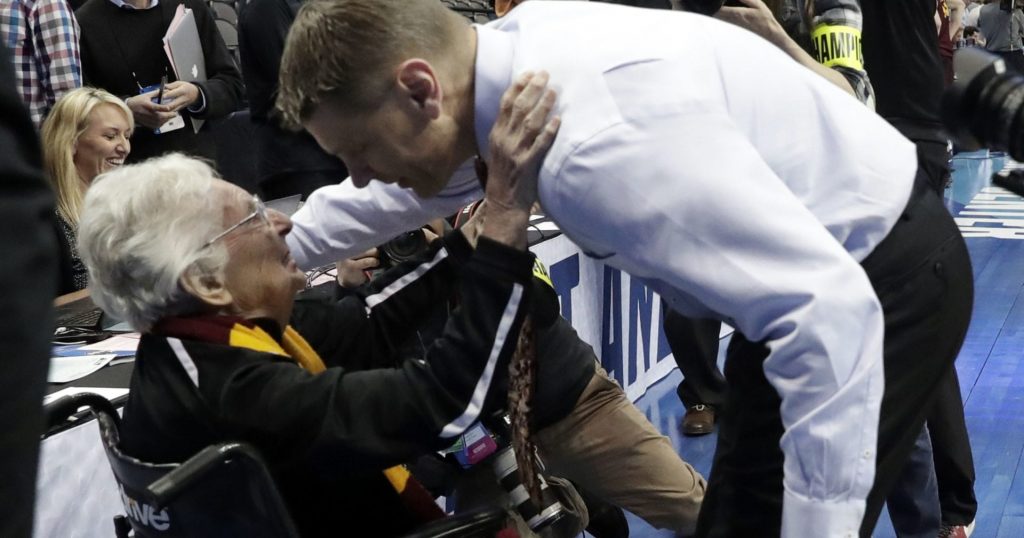 America’s darling during the 2018 NCAA Tournament with Loyola Chicago

Sister Jean from Loyola Chicago is a #SameHere Influencer!

If this full-of-life figure, a 98-year-old darling of America and March Madness fans everywhere, can proudly say: #SameHere, we all can!

Sister Jean became an overnight sensation after Loyola–Chicago’s upset of Miami in this past NCAA Basketball Tourney. National and even international love for her continued to amass after Loyola-Chicago upset Tennessee in the round of 32, sending them to their first Sweet 16 appearance in 33 years!! She became so popular that bobble heads made of her were selling for over $300! Loyola advanced to the Final Four for the first time since 1963, where they were eventually defeated by Michigan in the semifinal game.

How great is this: Sister Jean maintains an office in the student center on campus and lives in a freshman dorm, offering advice to those who visit!  How’s that for a model of a Mental Health #SameHere Hero?!?