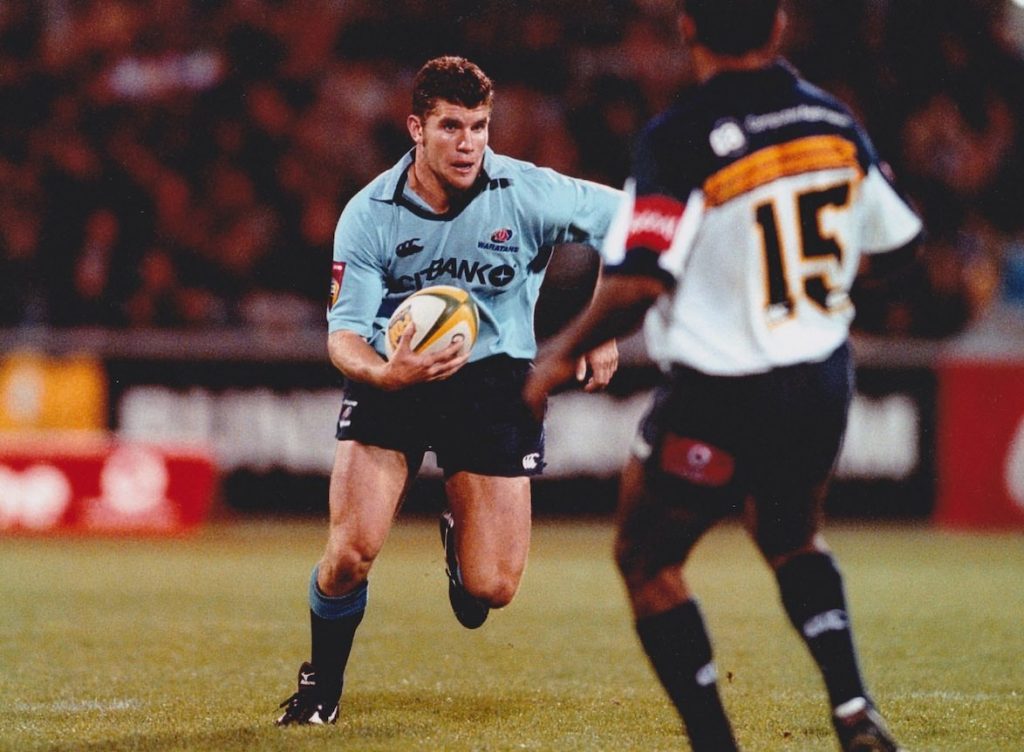 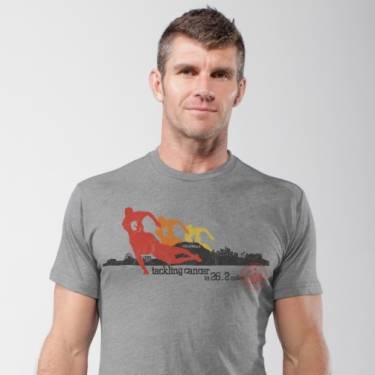 Australian Professional Rugby Player in The Rugby Union, Spending Most of his “Super 12” Career with the NSW Waratahs, Represented All of Australia in International Competition as one of the Best Players in his Country.

What past life experiences, physical traumas or genetics do you believe have had an effect on your mental health?
Genetics played a big part in my ability to play sport at a high level and achieve the many benefits and privileges that came with it, including world travel. Playing team sports for most of my life influenced both the positive and negative aspects of my mental health. Breaking my neck, which ended my career, brought an intense bout of depression and lack of identity, but also accelerated my quest for self awareness and inevitably paved the way for my true life purpose.

How did the effects on your mental health appear in terms of symptoms?
The mental health issues I experienced following my neck injury included depression, lack of motivation, lethargy and self medication in the form of alcoholism, which intensified these symptoms, creating a downward spiral

When and why did you decide to ask for help to get relief?
I had always been resistant to seeking support, particularly with regards to my mental health, largely due to the stigma surrounding it, and how I thought it reflected on me in the eyes of others. I decided to seek professional support because I felt that trying to deal with it myself was not working. Also, the feeling of desperation, combined with self help books I was reading (such as The Power of Now allowed me to put ego aside and open up to new possibilities.

What methods helped you individually get/feel better?
Reading books like the Power of Now and Stop Worrying, Start Living started me on a path to self awareness and personal growth. Training for an event such as a 10km run motivated me to keep a regular exercise regime, while introducing Yoga and meditation has introduced calm into my way of being.

Why did you decide to go public with your story? Who were/are you hoping to help and how?
My intention and life purpose is to impact as many lives as possible, leaving a legacy of positive change, while allowing me a fulfilling, abundant life during the process. Experiencing the recent suicide of a friend and former rugby team mate has compelled me to use my own #SameHere story and experiences to educate and inspire others to avoid the pitfalls of emotional stressors.

How did people react when you went public with your story?
I have received overwhelming support and positive feedback from family, friends and even mentors, which has only motivated me further to pursue my new passion and vision.