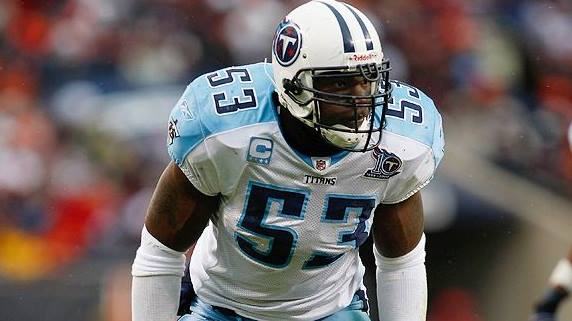 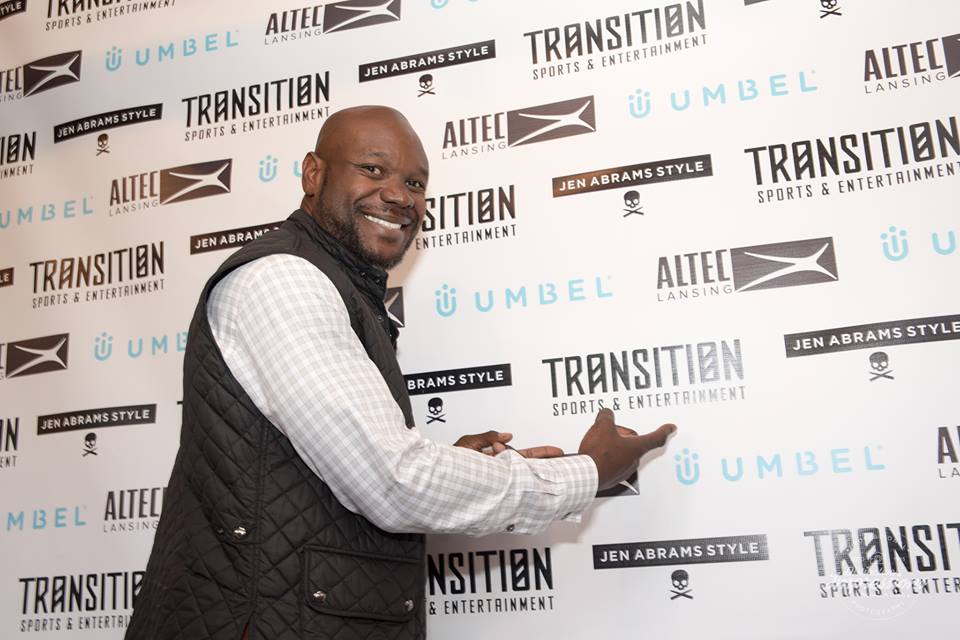 What past life experiences, physical traumas or genetics do you believe have had an effect on your mental health?
Although I am not currently experiencing mental health issues of my own, I decided to join this Alliance for the following reason: over the course of my 20 years of playing both in college and professionally I have personally witnessed changes in the mental states of friends & teammates who competed, and I thought it was important for me to be one of the advocates in this space to bring their stories to light, in the hopes that we can help others who are facing similar situations. I personally believe that the changes I witnessed in the mental states of those around me happened most profoundly when their careers came to an end – at whatever level that end came. After competing at such a high level in the sport they loved for so long, when it ended, the transition into life as a non-athlete was harder on them than expected. I can imagine this is a similar feeling to anyone who has chased a dream and has focused on a singular goal for so long – whether sports or other areas of life.

How did the effects on your mental health appear in terms of symptoms?
When a person’s playing days are up, they may question a number of things and never be content with how their career progressed (stats, accolades, level achieved, etc.) or the way it ended. They may hold some bitterness or resentment towards the game itself, their personal career, a coach, the highest level they got to play at, etc. Some may feel as if they never achieved the goals they set out for themselves from when they first started playing sports, even if they made it as far as a pro-level. Having many friends who are former athletes I’ve always felt the conversation about them no longer playing was an awkward one. Maybe I wasn’t as aware of how important of a topic this was for them to talk about and share, so that they could get a lot off of their chest. Because of that, I can see how many may not feel comfortable sharing, and may be holding in all of these feelings, thus affecting their mental health.

I decided to be one of the voices to come forward on behalf of those who may not be comfortable openly sharing the effects that no longer competing in something that was their life’s passion, may be having on them. For me it was easier, because I was always thinking about my life after football, and what I could be besides an athlete, even while I was playing. But hearing about this initiative I took a step back and thought about how many former teammates of mine, on all levels, may have suffered from this issue and had a hard time moving on with life after ball – especially if they hadn’t mentally prepared themselves the way that I was able to. I also began to think about how many people around the world may have this same issue after their “career prime” in any career is over, and yet they too never address it.