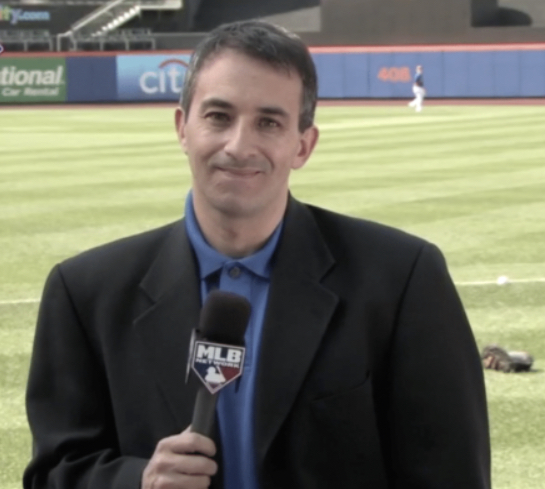 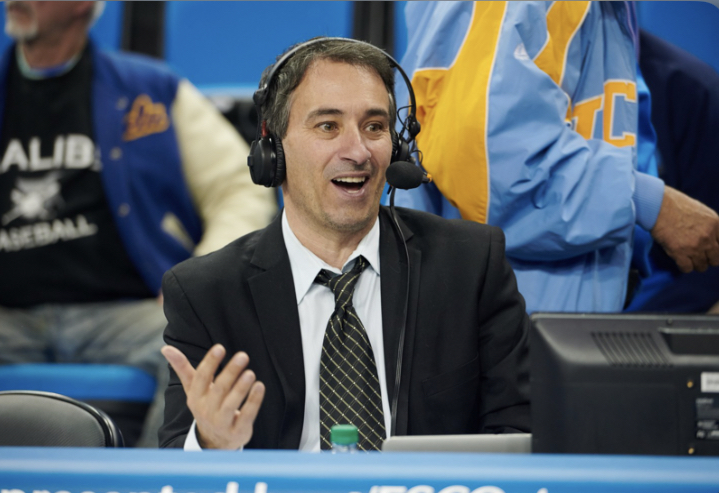 My name is Josh Lewin. I am, among other things, a radio and TV sportscaster, and (spoiler alert!) I have dealt with anxiety and depression for a good part of my life.

It’s powerful to understand exactly what anxiety and depression are – Challenges. Not just labels or diagnosis (you’ll hear about my actual life challenge below that led to these symptoms). After all, life is all about navigating challenges, yes? From traffic to head colds to surprising bouts of rain. However, this particular challenge can threaten your well-being and pollute the environment of your friends and family. It deserves our attention. It is not to be shrugged off or ignored. And there is absolutely no shame in coming forward. In fact, I would suggest, there is honor. Courage. It’s okay to have to deal with these life challenges. And certainly, you’re not alone.

I started a website very much like this one… and I hope it helps as well. (Okaytogether.com) Personally, I think overcoming and actually slaying the anxiety/depression monsters is sometimes best left for another day. (These monsters love to eat, and they appear at rather inconvenient times, I suspect you’d agree.) Sometimes it helps just to know you’re among friends; that indeed, you’re not driving on this road by yourself. So for today, since there’s comfort in company, l say let’s take a page from the wonderfully stupid movie “Ted” and round up some Thunder Buddies 🙂

It’s a goofy analogy I admit, but hear me out? While being frightened of thunder is pretty natural, most of us pretend it’s no big thing. Well, to some, it IS a big thing. Hey, we all have things that scare us on some deep, unexplainable level. So whatever a “big thing” is to you – whatever is threatening, scary or sad – there is solace in knowing you are absolutely not alone. I’ve found that things are always easier once you’ve found your “wolf pack;” (to quote from another wonderfully stupid movie, “The Hangover.”) Hopefully that’s what this #SameHere Movement will accomplish.

When I felt misunderstood in both my first marriage and a job I had and adored (TV Voice of the Texas Rangers) I was ill-equipped to find agency for myself. I let others’ opinions of me define me, and was no match for those waves as they crashed to shore. I internalized all the disappointment and fear and became someone I hardly recognized. I was exhausted, spent and beaten. Normally, I’m a happy-go-lucky, inspiring live wire. Where did I go??? What happened to that guy!??
When and why did you decide to ask for help to get relief?

When I realized the anxiety monsters were now taking up literally every minute of my day, I decided there had to be a way to get myself armed for combat. Talk therapy proved best for me after trying myriad combinations of prescribed medication.

What methods helped you individually get/feel better?
I ultimately realized if I could slow down my mind to logically think through steps, that would be a win. (Go from A to B to C to D; not a five-second sprint from A-to-Z.) Finding my “wolf pack” on this subject, understanding mindfulness and not letting my mind race from “A to Z” helped get me back on course.

I was thrilled to discover I wasn’t alone in battling anxiety and its cousin, depression. (For me, depression became an issue when I thought anxiety would define me and knock me off the road. (One thing absolutely led to the other.) Wresting control of the wheel away from the monsters is the long-term goal… but again sometimes, I think it’s ok just to let the monsters drive and realize it’s going to simply be “one of those days.” The monsters will eventually run out of gas and you’ll be back in charge of the journey once again. In the end, WE get to define who we are, not anyone else. And I think there is peace in that realization.