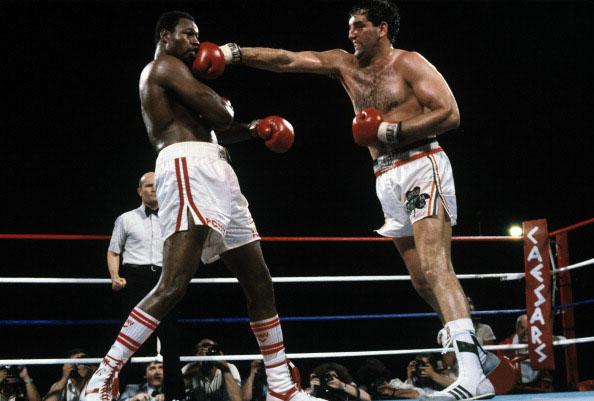 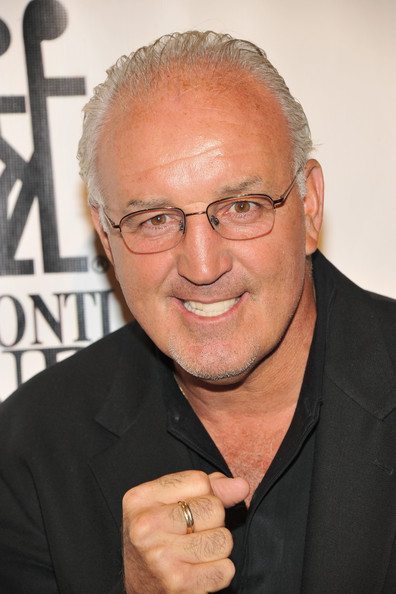 Professional Boxer for over 13 Years with Tremendous Size, Progressed  in his Sport to Earn Matches Against the Likes of Ken Norton, Larry Holmes, Michael Spinks, and George Foreman, Heavily Involved in Charitable Work with YCS.org and Through “Fight Nights” with Charities All Over

What past life experiences, physical traumas or genetics do you believe have had an effect on your mental health?
I was by myself a lot growing up. There was some alcoholism in my own family. When my older brother was 15 I would leave the house and go watch him box at the gym and I grew to love it as well. It gave me purpose.  I was boxing in the spotlight at a young age – I was only 16 when I was boxing at MSG, winning a State Championship, and the amateur Middle Weight Championship. I loved boxing at MSG but I didn’t go to college because of my career and I had to learn to grow up on my own. As boxers we love that roar of the crowd and we crave it. Because of that for some of the fighters, they stay in the game too long, chasing that roar because it’s hard to give up…or because they need the money that comes from the fights, because they haven’t saved up over their careers.

How did the effects on your mental health appear in terms of symptoms?
Although I am now 29 years sober, I had alcoholism even while I was still boxing professionally.  While I was responsible with my money and knew I had to save up for a career after boxing, for other boxers, they kept chasing more money and staying in the game too long.  They would get into boxing with the goal of going for the title. They would fight and fight trying to get there in their prime. They would get to the point, if they were good enough, of being a contender for a title. Then, because they chased the roar and the money, they would stay in it too long…and they just became like any other opponent out there. This might not have been good for their health – staying in it too long, and there was a lack of purpose for things for them outside of boxing so they just kept  on doing what they loved.

I, myself, saved up and was able to not have to stay in the game too long. I was planning towards the future. However, for other boxers, they may not have thought that way or had anyone to guide them. I felt like I needed to give back and form a foundation to help all these guys with transitioning to life outside of the sport. Whatever the situation – whether they needed to get other jobs after boxing or get sober or find a school to go to – I wanted to provide the help so they could accomplish those things.

Like I said I had saved money so I myself had already thought about the future. However, it gave me great purpose after my boxing career was over, to want to help others. We formed the “FIST” Foundation back then to help those who needed it. We got therapists and other groups involved to help these boxers transition themselves to life after boxing. That desire to help others gave me purpose and I still love doing work that helps people.

Again it’s all about helping other people – they learn from your life experiences and you are able to be a part of making their lives better. Sharing my story and some of the things I went through and learned from is something I did so that others could hear my story and relate in some way, and it makes their lives better too.

How did people react when you went public with your story?
People come up to me and thank me all the time. They ask me to come to non profit events of their own all the time.  I go to a lot of them.  When you tell the story of your own battles, with the desire to help other people, there is a respect there and people appreciate your message.  You can then tell your own #SameHere story to help others as well.