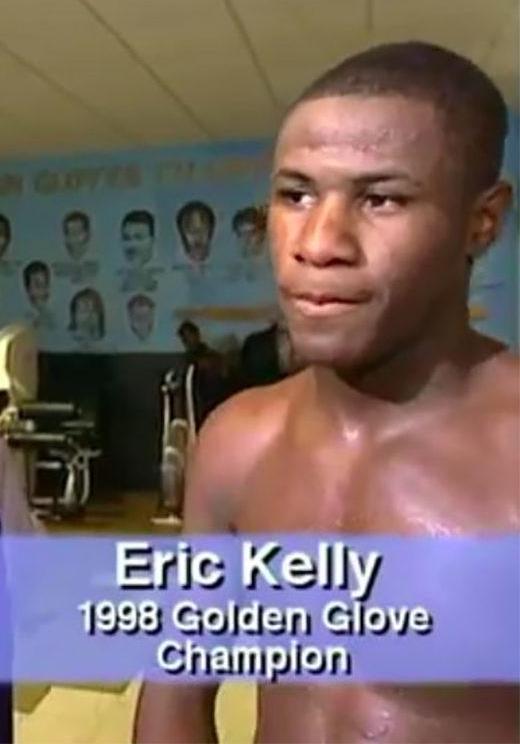 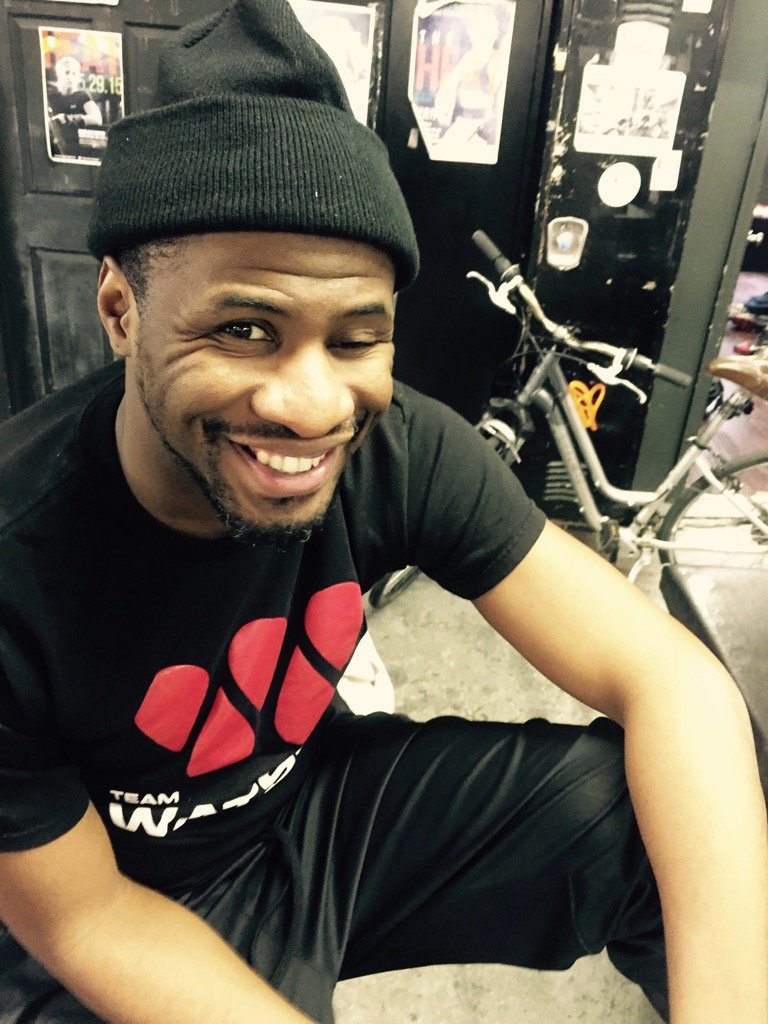 What past life experiences, physical traumas or genetics do you believe have had an effect on your mental health?
I’m a former boxer. As a boxer, I had over 100 fights and won some Golden Glove and National Championships. I was fortunate to experience that success, but even in boxing, when you win, you lose. I’ve suffered a few concussions throughout my career, and while it’s been about 14 years since my last fight, to this day I still feel the effects of the years of fighting. From headaches to my equilibrium, and various mood swings, boxing, and life’s experiences have played a big role in my mental health.  With respect to those life experiences, growing up, my family took great care of me and molded me to be the champ in the hopes of making millions of dollars, and live happily. But, I messed that up. I began hanging out in the streets, getting into fights and even legal troubles.

By being one of the nations top boxers at a young age, I was fortunate enough to earn a scholarship to the United States Olympic Education Center on the campus of Northern Michigan University. Then my dad became terminally ill. Unfortunately, I was twice kicked out of that program because of a bad temper that kept me into fights outside of the ring with civilian students who weren’t a part of the USOEC program.  It’s this same attitude that’s the reason why my left eye is injured today; and that opened up a whole other bag of worms, as I began to lash out more. I felt like I had nothing to live for. I was kicked out of the USOEC program. I lost my status as a top boxer in the country. I got my eye damn near knocked out in an incident that left me no longer able to compete. I was on a downward spiral of self-hate!

How did the effects on your mental health appear in terms of symptoms?
As an amateur boxer, we didn’t make any money, so it was like being a star NCAA player, but never having the chance to compete in the NBA. When it’s your bad choices that keep you from fulfilling your dreams beyond that level, that’s where you deal with bouts of self-hate and self-destruction.  I was depressed.  After my boxing career was done, I dealt with huge bouts of depression, the biggest bouts of my life. I struggled to try to find an area where I belonged. I felt like I lacked purpose.

Once I lost my scholarship with the USOEC, I tried to come back as a student and perhaps work my way back into the program as a trainer, but that didn’t help me. They’d had it with me. I started trying to disconnect myself from boxing, so I embraced the club scene. While I still managed to never deal with drugs and alcohol, I began dealing with a lot of women and ultimately that lead to more drama. It was the various women that filled a void in my mind, where I felt I lacked that purpose.

While I was never one to be heavily involved in the church, I had an ex-girlfriend who I went to high school with, and she knew me when I was focused and happy, before I nearly lost my dad and my boxing career.  She was heavily involved in the church and became a minister. There were days and nights where I cried to her for help.  That’s when she came to my rescue and saved me.  I confessed my life to Christ. I knew that I needed help and I was ready to walk the straight path.  Though to be honest, no one is perfect, and at times I still found myself in physical disputes – just not as much as before. Generally, the disputes were over women, but nothing too serious. Then, I got a woman pregnant, and I wanted nothing more than to be as great to my kid, as my dad was to me.

What methods helped you individually get/feel better?
Opening up to my ex was therapeutic in and of itself.  I was never really consistent with going to church, but when I did go, I’d always feel a sense of relief.  I used to love jogging, even in the sub-zero temperatures. I’d be out there in the upper peninsula of Michigan, trekking through snow storms, dressed in a sweater and shorts to keep me moving faster.  Those 5am runs were where I did my best thinking and mental cleansing.  I always (and still continue to) love to speak with other people in troubling situations.  Helping others is therapy to me as well – and I know there is science behind how helping others feels good, and helps you as well.

Why did you decide to go public with your story? Who were/are you hoping to help and how?
I decided to go public because I’ve always been influential to lots of others, be it in a positive or negative light. Now that I’m back on the positive road, I want to inspire everyone that I can.

How did people react when you went public with your story?
People always respect my story and where I come from and the battles I’ve faced. I often speak to the youth and even adults about the mistakes I made and I try to help to them on the correct path. I’m not afraid of telling anyone my #SameHere story.