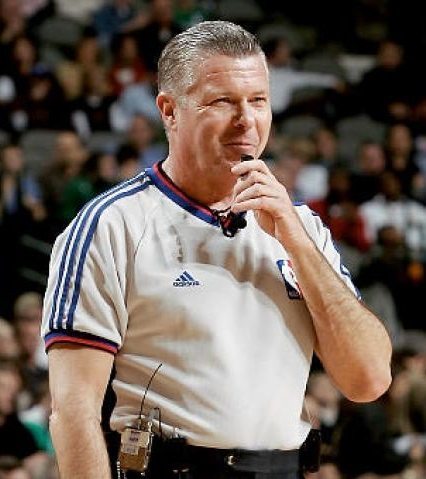 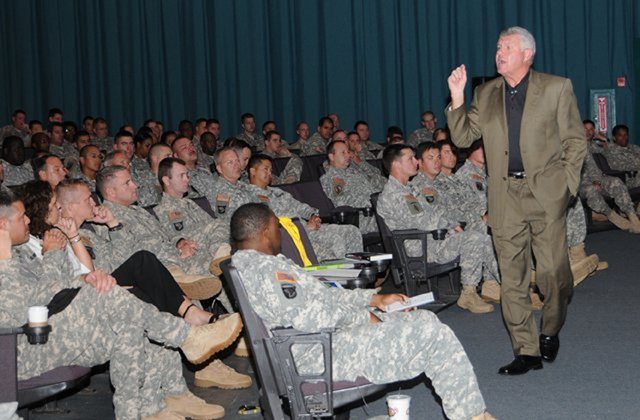 What past life experiences, physical traumas or genetics do you believe have had an effect on your mental health?
I became a New Jersey State Trooper in 1973 and was selected to work what I was told would be a 6 month deep undercover assignment that ended up lasting for 3 years. I became another person and infiltrated the Genovese and Bruno Crime Families (investigation began in 1975 however I lived it for more than 8 years with ongoing prosecutions). I received death threats after surfacing – the impact of the entire experience caused for Post Traumatic Stress Disorder yet I tried to portray the image that was being placed on me – this “tough guy” who infiltrated the mafia – I was just doing my job and living in fear – the internal conflict caused for an emotional roller coaster ride.

How did the effects on your mental health appear in terms of symptoms?
PTSD was not a diagnosis at that time (not until 1981) – I felt alone, angry, paranoid, hyper-vigilant, anti-social and like no one would understand – I became another person when I went undercover- I became Bobby Covert, yup a catchy name for an undercover guy but we were not being “cute” – I actually took on the identity of a child who died at birth. I was again ANOTHER PERSON after surfacing and trying to regain Bob Delaney’s identity.

When and why did you decide to ask for help to get relief?
I did not ask for help – help found me. I had Troopers around me at all times and one was Detective John Schroth. He had a Rutgers University psychology degree and he was the first one who pointed out I was acting “different” – he told me I was “aloof” among other things he identified. I pushed him away.  My college psych professor and I reconnected and we started doing informal therapy – he told me what I was experiencing was Post Traumatic Stress Disorder – I pushed him away. Louis Freeh was an FBI Agent who I worked with (later became the fifth Director of the FBI) – he knew I was on an emotional roller-coaster when he introduced me to another undercover by the name of Joe Pistone (Donnie Brasco) – when we spoke I knew he got what I was going thru, and peer to peer conversations helped me release my inner thoughts. I had permission because I knew he understood.

What methods helped you individually get/feel better?
I use this analogy – there is cancer before a person is diagnosed with cancer and doctors are confident that if two people have the same type cancer the same medical protocol will work – however if you are dealing with a trauma experience  – what works for you may not work for me and what works for me may not work for you- help has to be individualized and I am a firm believer in peer to peer conversation (used to say peer to peer therapy however eliminate medical sounding words where I can because in my view we have over-medicalized PTS (not the disorder, just  what we go through) – it is a human condition not a “mental illness.”  I understand if left untreated it may develop into mental health complications and symptoms – the reason we need to put up road blocks and not allow it to fester and grow. Low self-worth is fertile ground for major mental health complications to grow after experiencing trauma.

My “therapy” was basketball – I played in high school and college and after the undercover work while I could no longer play I could officiate games. Being on the court where there were rules and boundaries gave me an inner peace after living in a world with no boundaries. The running helped release endorphins and my hyper-vigilance was being given a work-out – I did not know then what I know today about how all I was physically and mentally doing during a game was helping me emotionally. My ” therapy” opened the door to a 30 plus year NBA career as a referee and most recently as NBA Vice President Referee Operations/Director of Officials.

Why did you decide to go public with your story? Who were/are you hoping to help and how?
I told pieces of my story when speaking before law enforcement officers and that grew to speaking before not only cops but also firefighters and first responders, and then the military. I have been to Iraq and Afghanistan numerous times and have presented around the world before Troops. My story allows them to be reflective of their own story. I use these words – “PTS is not about what is wrong with us; it is about the wrong we experienced.”

How did people react when you went public with your story?
Positive responses when people hear my story because it is not MY story it is OUR story . We all deal with something, and the willingness to share your story gives others permission to tell their story. I’m hoping through the #SameHere campaign and the Alliance members sharing, you will too.  I also believe we need Post Trauma Education and Awareness – like we’ve done with HIV/AIDS, alcohol, tobacco, drugs, gambling – give folks the tools to better understand how trauma influences us.  I look forward to helping form and roll-out those programs through this Alliance.