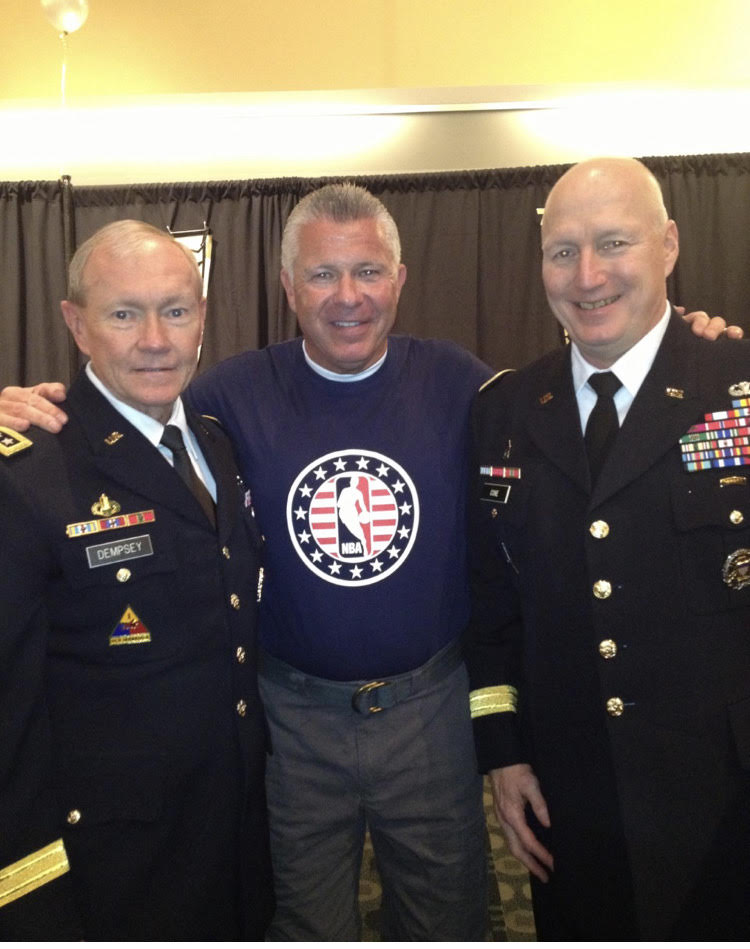 “Leadership is a Privilege” are words I heard from U.S. Army four star General Robert W. Cone. Bob Cone is my friend. I met soon him after the Ft. Hood shootings of 2009 (the 10th Anniversary just passed on November 5, 2019). I was contacted by layers of military personnel stating names and varying ranks/titles asking if I would be willing to share my post traumatic education and awareness message as part of their healing journey. When General Cone called he never said his rank, it was simply – “Bob, this is Bob Cone at Ft. Hood, we need your help.” Bob and I had numerous conversations after that first phone call. He brought me to Iraq and Afghanistan to visit his Troops. He wrote the foreword for my book, Surviving the Shadows…A Journey of Hope into Post Traumatic Stress. He was the kind of man most men hoped they could be. 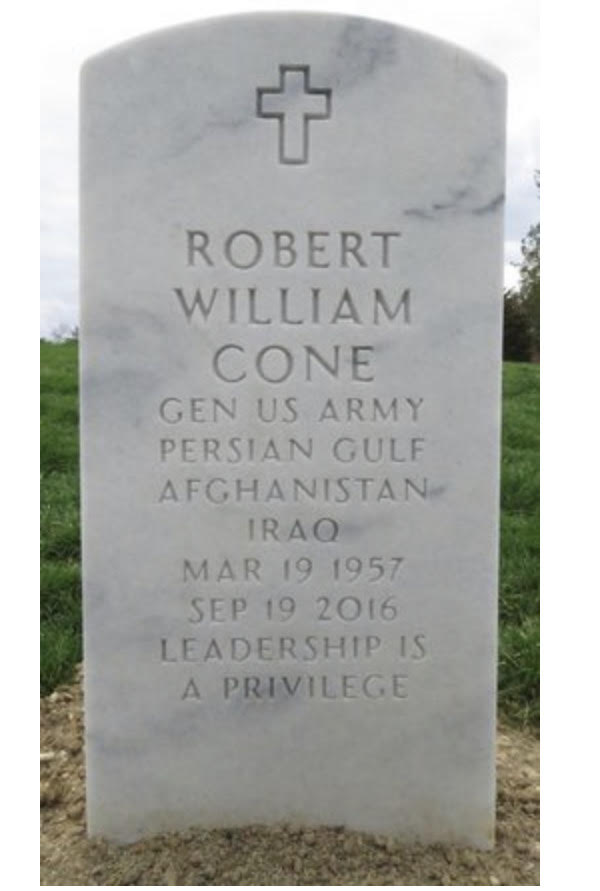 Authentic, Brave, Intentional, Tenacious. Take the first letter of each of those words and you have the word HABIT. Bob Cone had leadership habits. He died all too young at 59 of cancer. My wife, Billie, and I attended his Arlington funeral. An amazing tribute to a fallen warrior and hero. I visit Bob at his final resting place every time I am in our nation’s capital, section 34 grave 135. His leadership lessons continue even in death, because on that grassy hill to his left is a Private and to his right is a Sergeant. True Leaders make Humble, Intentional, Authentic decisions and are with their Troops, not above them or away from them. And the etched words on his grave stone “Leadership is a Privilege” remind us of the privilege we have to be leaders in our spheres of influence for change. On this Veterans Day, think of all those who have served and the invisible wounds they may carry. Think of how each one of us can be leaders in creating effective changes for understanding mental health…We’re All A Little “Crazy” and Leadership is a Privilege!