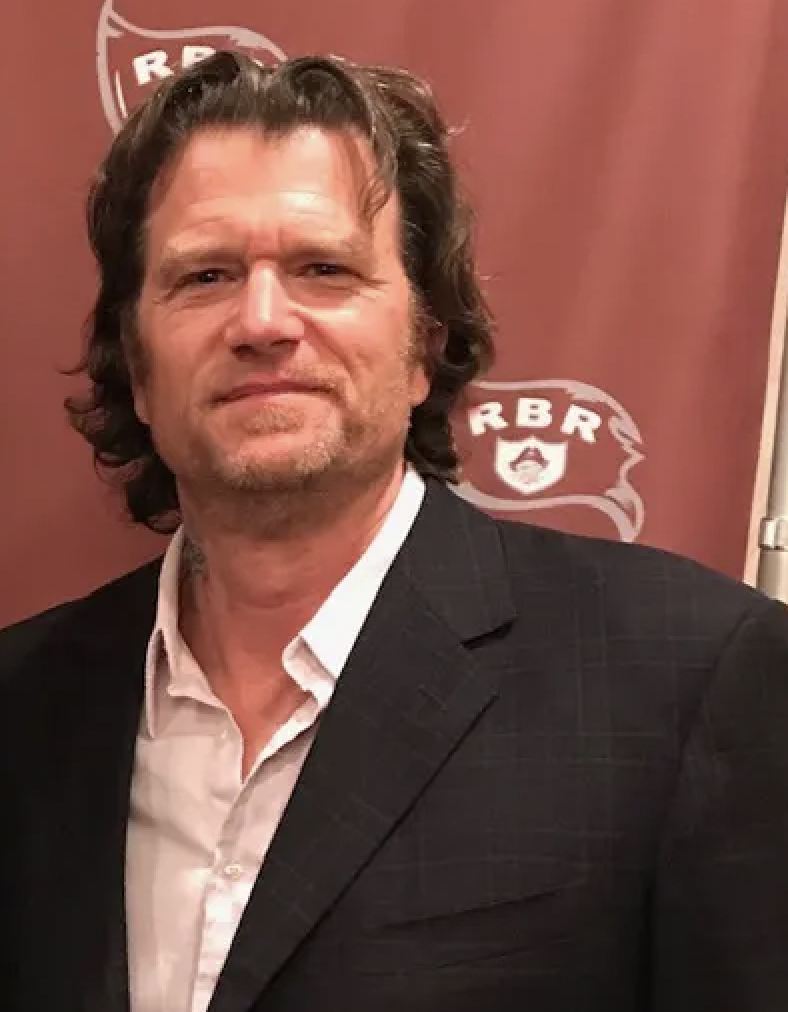 Story submitted by his sister, Margot Montgomery Moran on behalf of Greg and The Gregory H. Montgomery Jr. Foundation

What life events that he experienced (could be minor, could be major), physical traumas, or genetic predispositions do you believe he went through, that may have had any type of impact on his ability to feel the healthiest he can feel from a mental health standpoint?

My mother told me that from an early age, Greg was very serious, focused, intense, and a perfectionist. This concerned my mom, who once was a second-grade teacher, to seek counsel for him back in the ’70s when Greg was just a boy. The psychiatrist back then interviewed Greg and my parents and said that he was highly intelligent and driven. He also mentioned that “boys will be boys and there is nothing to worry about.”

Greg did excel in school and in every sport he played…hockey, football, and baseball. In high school, Greg sustained a back injury and was told he could never play contact sports again. This was devastating to the then-linebacker. In true Greg fashion, he poured all of his energy into rehabbing his back. He would have my mother drive him to the “Y” at 5 in the morning, before school, so that he could swim laps. Once his back was healed, he worked with kicking coach Pat Sempier to perfect the art of kicking and punting, so that he could participate in a sport he loved. Looking back, sports were definitely an outlet for him.

How did those events impact his state of mind and overall psyche?

Although Greg excelled at his new position, the once linebacker admitted, despite his accomplishments of earning multiple Division 1 Football scholarships, being named All American, All Big Ten and an NFL All Pro, Pro Bowler…he felt discouraged and embarrassed to wear his letter jacket in both high school and in college because there was a “P” on them and he didn’t want to just be a punter. He often felt like an outsider and not truly part of the team.

When and why did he decide to look for help to get relief from those feelings (or symptoms), if he did…or did he just look for coping mechanisms on his own?

Throughout high school, college, and into his professional career, Greg was known for his weekend warrior antics. These antics, fueled by heavy drinking and drug use, were coping mechanisms for his “hollow feelings inside”.

After his first manic episode, followed by an equally low depression, the Baltimore Ravens physician was able to diagnose Greg with Bipolar Disorder.

What practices helped him feel the best he could (whether from outside help or on his own)?

Through trial and error, Greg eventually found success with the drug, Zoloft. What worked best for Greg was when he kept a schedule of having proper rest, working out, sobriety, and taking his meds.

Why did he decide to share his story (whether previously or on this site for the first time)? Who was he/are you hoping to help and how?

Greg was brave and fearlessly shared his story when it certainly wasn’t commonplace. He wanted to offer people hope and let them know they are not alone and used his platform to do so. He was on panels @ Johns Hopkins, and spoke @ high schools and colleges.  He was on TV and radio, all to help stop the stigma and raise awareness.

I am sharing Greg’s story because it is important for me to honor Greg and all he stood for.  The processes that kept him well were abandoned and we lost him to suicide. We founded The Gregory H. Montgomery Jr. Foundation for Ultimate Growth to raise awareness and funds for mental health education and suicide prevention.  Tremendous strides have been made since my parents sought help for Greg when he was only a boy, but there is still so much more work to be done.

Our passion which was first cultivated by Greg is to get the needed tools to children so they feel embraced, accepted, heard, and enriched so they are equipped to live full lives.

We donated Greg’s brain to the CTE Brain Donation Registry to be examined neuropathologically for evidence of CTE.  He had a diagnosis of Stage 1 CTE.  His brain will be studied in perpetuity.  There is a high correlation between CTE and Bipolar Disorder in the registry.  As of now, there is no concrete evidence if people with Bipolar Disorder are more susceptible to CTE or the reverse, but knowledge is power.

How did people react when you shared the stories of overcoming obstacles?

People have been overwhelmingly supportive of both Greg and to us as we continue his mission.