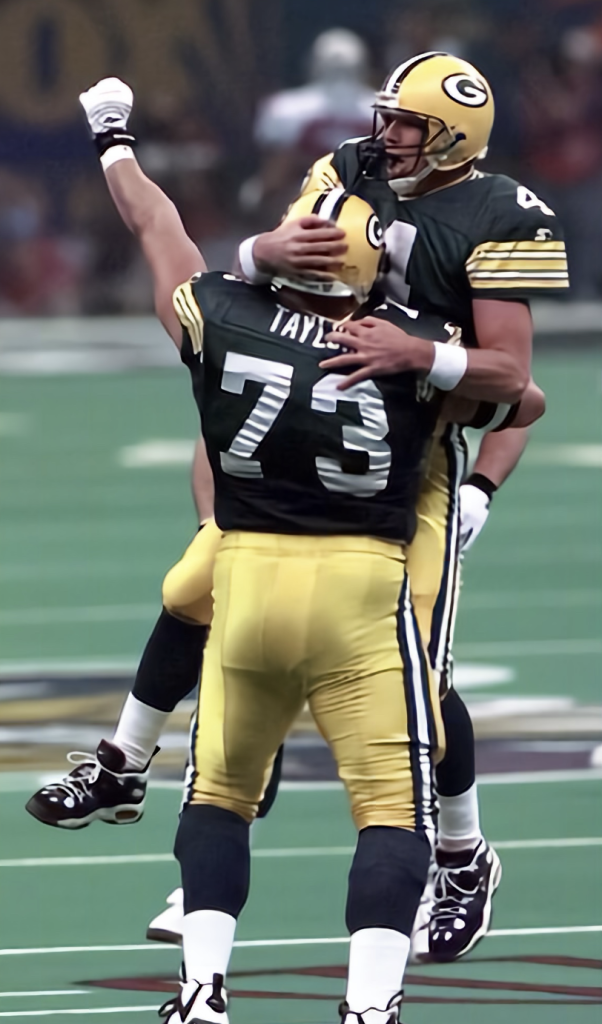 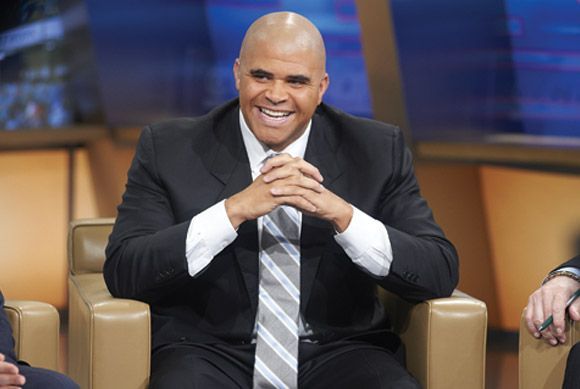 What life events that you’ve experienced (could be minor, could be major), physical traumas, or genetic predispositions do you believe you went through, that may have had any type of impact on your ability to feel the healthiest you can feel from a mental health standpoint?

For me, it all started at an early age and just built from there.  I haven’t shared this level of detail about the “causes and conditions” of any challenges to my mental health, previously, but I feel it’s important to do so, now.  Our world is facing collective challenges we haven’t seen to this magnitude before, and it’s time we had public figures open up more vulnerably to share how common these life struggles are.

At the age of two, my parents divorced.  My father was immediately out of the picture – at least for the next three years…until I moved back in with him in Kindergarten in Indianapolis.

That living situation didn’t last long.  First off, being the new kid in town, I felt like an outsider.  At home, I was physically and sexually abused by an older adult male family member.

This led to me moving back to California with my mother, just months after the initial move to my father.

That first year in California, my dad was set to pick me up one day to go to an amusement park together.  He never ended up showing up. Left me there, alone.  To me, I felt I was “not good enough,” – that my father would just leave me there.  Though I was so young, my mom remembers that being the day that in her words “changed me forever.”  Those changes to my beliefs about myself and my worth and value have stayed with me to this day – they’re what I continue to have to work on.

Living with my mom moving forward from there, we would move to new neighborhoods roughly every two years all the way up through middle school and into my graduation from high school.  Because I was biracial, I always felt like “the odd one out” when I tried to make new groups of friends at each stop.

For some friends I wasn’t “black enough”…for others I wasn’t “white enough”….in some circles I was “too white” or “too black.”

How did those events impact your state of mind and overall psyche?

I never felt like I belonged – starting with my father leaving, to how I was treated for the brief period I moved back with him and his family, to being left by him that day for the amusement park, to moving to new towns and looking different than everyone else.  Fitting in was what I struggled most with.  Though this isn’t a Movement about disorders and labels, the events of the above translated into bouts with depression and anxiety.  We as humans can only take so much before our “bridges start to bend.” Maybe even start to break.

I will say that these feelings of discomfort did lead me eventually to have a laser focus on sports and a career – but at what cost?  We often focus so much on what takes us away from the pain (even when we become “successful”), that we never work on what’s causing the pain in the first place.

When and why did you decide to look for help to get relief from those feelings (or symptoms), if you did…or do you just look for coping mechanisms on your own?

As each of the situations above were developing, I was sick and tired of feeling sick and tired.  I was looking for anything that would diminish the pain of what I was experiencing.

I just wanted to feel a part of something bigger than myself – to be “enough.”  That was a low bar and I was able to find that low bar in the social acceptance of finding guys I could smoke weed with, and drink with.  By engaging in those activities I could fit in, socially.

When I first found alcohol, at 13, I remember thinking after feeling its effects: “where has this been all my life?”  I felt funnier, more handsome, more confident, less worried.  As we know though, this was only momentary relief.

I’d say when I really started to get help for all of this was when my mom, a pediatric ICU nurse, kicked me out of the house for using pot and alcohol – on a night when I stayed out WAY late partying, beyond what was acceptable.

She knew what I was capable of…and she asked me what I wanted to be when I grew up.  I told her an NFL Player.  So, she used that to teach me a lesson: she worked it back from what it took to become an NFL Player, all the way back to how someone gets there each step of the way.

She helped me realize a guy doing pot and alcohol, partying, getting D and F grades, didn’t have the building blocks to get to the next level…and then the next level after that.

That talk with my mom is when I started to clean things up.

I transferred to a catholic school – where my mom found a house in the neighborhood, and I could flourish in the culture of that team environment.  At school – two things in particular stick out as far as what helped me:

1) Team Dinners – going over X’s and O’s, but also using those nights to share the lived experiences of each of our teammates with one another.

2) Friday Chapel Service – where we talked openly as teammates, and based on the scripture we read, we were able to call out the positive we saw in teammates and applaud each other for how we conducted ourselves positively, with respect to what we’d read about in the scripture.

What practices have helped you individually feel the best you can (whether from outside help or on your own)?

Once I got to Notre Dame, building off the positive experiences I’d started to grow from in HS, I began to Journal as a freshman.  Putting my thoughts into words on paper to see in front of me was so helpful and even freeing.

Sophomore year, I upped the work again, and added on, by seeking out and going to a counselor.  Now, I wasn’t just writing out my words and what’d I had been through/was going through, I was able to say them out loud, get feedback and learn and grow from my experiences.

With respect to therapy, I’m also currently reconnected with my dad and we have a relationship that is amazing and growing by the year. Part of the therapy I went through helped me forgive him for being human and doing the best he could with what he had at the time…no differently than I did when I was drinking/using heavily and unintentionally hurting those around me as well. In an ironic twist of fate, we connected on our mutual experiences of feeling “apart from”/left out…and growing up with less than ideal fathers. There is a simple beauty in that lesson that has served me in so many other areas of my life.  Forgiveness of myself and others has been a crucial step to the improvement of my mental health.

Also important is, I became sober at the age of 30!  A big part of that was looking back at my journals in college-going all the way back to freshman year, seeing where my pain had started at just two years old, and how I’d turned to alcohol to numb the pain all that time.

I want to help anyone and everyone – struggling on the edge, at the crossroads, suffering in silence.  I know that there are tools and techniques out there that can help you. Tools like STARR are on this very site. I’ve used them…I’ve seen them used successfully by others.

I also want to help folks start to think about this proactively – how we all have a #SameHere Story and not to wait till the point of struggling or being on edge.  Getting the vulnerable dialogue going NOW is so important.

How did people react when you shared your story of overcoming obstacles?

People have told me I’ve inspired them with my openness.  They see my outward success: College Football Hall of Famer, NFL Super Bowl Champ, College Football Analyst for a big network…but they don’t necessarily know how messy it was and has been getting to each of those spots.  I’m like the story of the phoenix that rose from the ashes.  And in some ways, there are so many of us out there – we each have our own stories.  But when public figures open up, it puts a face to the idea that you can go through all of that and still find success.  That’s an important message for the masses to inspire them to keep working on themselves.