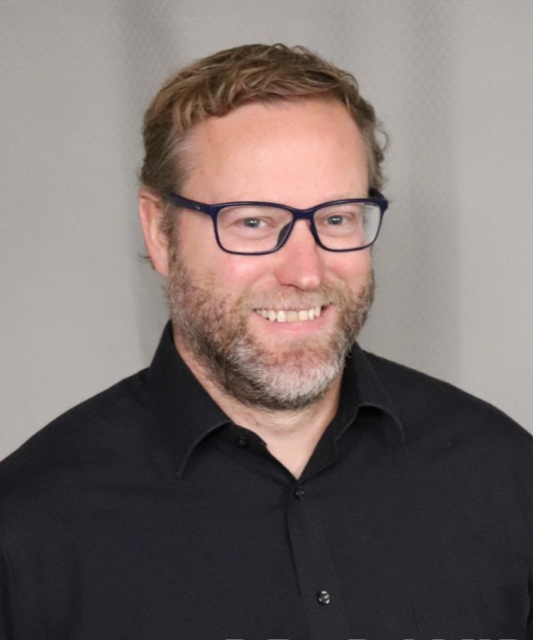 Before healthcare, Dr. Hardy’s career was in education, where he taught toddlers to senior citizens in Australia, Japan, and Canada.

Dr. Hardy also has impressive athletic experience including competing at high levels of rugby and completing both full and half Ironman competitions. He currently enjoys hiking, mountain biking, and pretty much any outdoor activities.

Growing up was a bit of a struggle for me, I had speech problems, learning problems with reading and writing, and was often bullied up until high school. High school was neither the best time of my life or the worst since I started to be decent in different sports. Later in college and through my early adult life I over enjoyed drinking on the weekends. It was an escape from being somewhat socially awkward and feeling what I can only describe as being ramped up/uptight. However, during the week I was all business!

My first career was in education where I taught in Australia, Japan, and my hometown in Canada. It was there that I taught at-risk behavioral students. These kids came from all sorts of different backgrounds, had all sorts of trauma, and most of them had some sort of neurodevelopmental disorder and of course several diagnoses. It was a rewarding position that I loved, however, one that I saw a shelf life to and after 3 years.

I decided to return to school, studying chiropractic. The school I chose had a strong rugby program and at the time I thought I could probably get part of my education paid for by playing. However, before I moved down, I injured my shoulder by tearing my pec minor off; this left me struggling through one season of rugby before I hung my boots up. It was a good thing that I was surrounded by a great social network of other students because walking away from my favorite sport that was a huge part of my identity was extremely depressing. It however ended up being a blessing because I then found these post-doctorate courses in functional neurology. It was absolutely astonishing the results we were able to witness from some of the top doctors in the field and the work they were doing with concussions, neurodevelopmental disorders, neurodegenerative disorders, and all kinds of other neurological issues.

At one point I finally went in to see one of the doctors who would volunteer his time with us students to see what he could do for me. He went through a neuro exam, identified the imbalances in my nervous system, and gave me these silly little exercises to do every hour. So here I am sneaking outside or into an empty hallway during every break so no one would see me waving my arm around as I quickly turned my head to the left with my eyes staying locked on a target. When on day three it was like a switch flipped in my brain and this wave of calm came over me that I had never felt before and my vision went clearer and brighter. I would later also experience changes in vision, energy, and mood when I studied functional medicine. Both of these experiences have driven me to learn as much as I possibly can so that during the past seven years of practice, I have been able to provide my patients with similar amazing results.

The system is broken! Back when I was teaching students struggling to get through a day, I had a feeling that we were helping but that it was limited at best. These students all had a psychological evaluation and cognitive testing, which I never saw the change. However, in the clinical field of functional neurology/functional medicine, I have seen cognitive testing change in almost all age groups in a matter of weeks and I have had feedback from post-addiction counselors saying they were able to have better results in their therapies because we were able to improve that person’s brain. People shouldn’t have to struggle or just cope.

The uncommon method of trying to figure out what is going on in the physiology and neurology of a person who is struggling or has the desire to improve themselves. Finding that specific exercise, stimulation, and metabolic support that will tip the needle in the right direction.