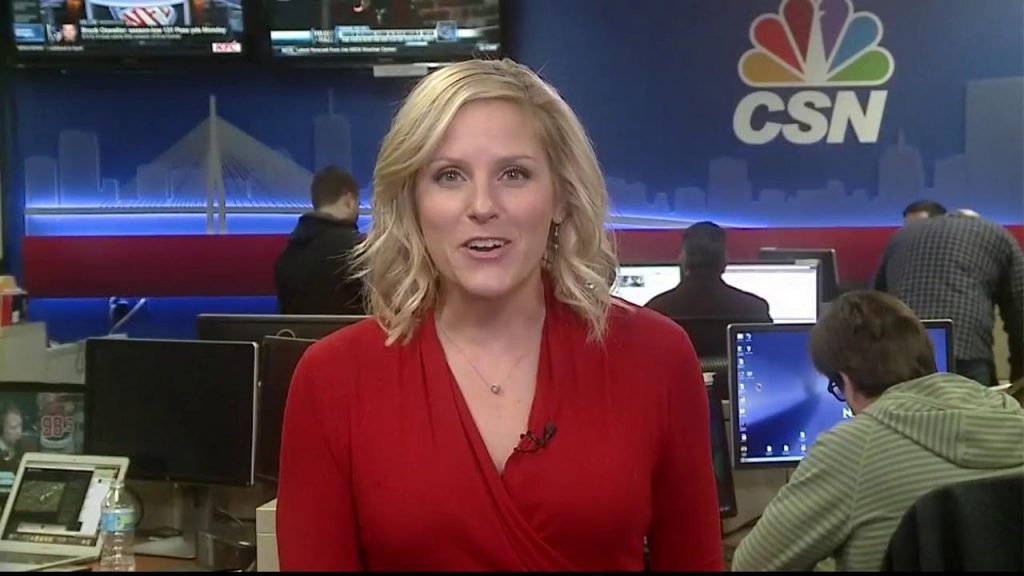 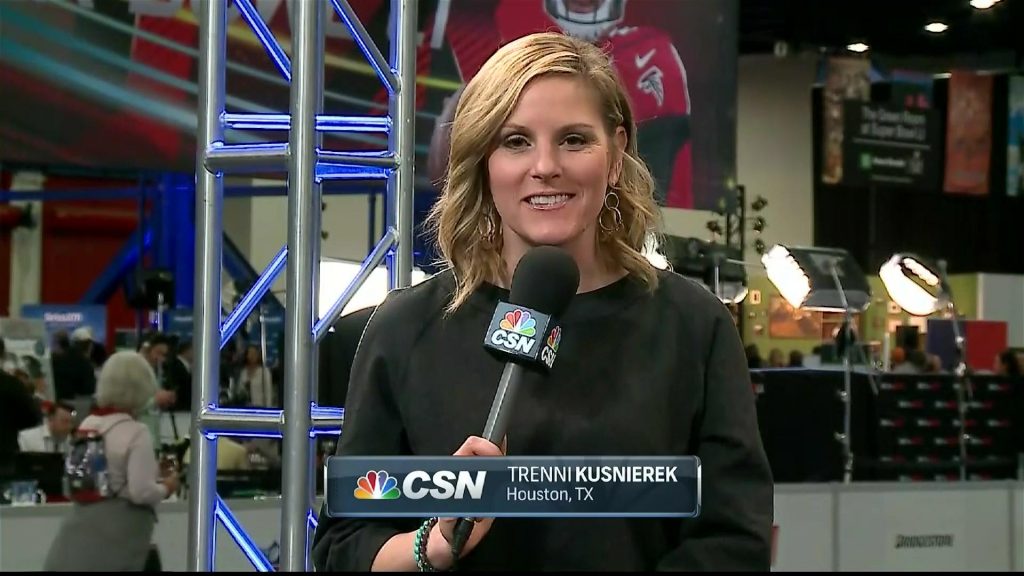 Why was it important for you specifically to get involved in The Global Mental Health Movement?
I had always wanted to get involved in something that had a greater purpose.  As a journalist, I couldn’t help but notice all the attention a person received when they revealed they had a major mental health issue, and almost no other national attention at any other time.  This doesn’t happen with other diseases or illnesses to this extent.  Over time, I became more and more frustrated with the stigma associated with mental health.  It bothered me.  When I committed myself to getting involved with a greater good, I wanted to go into an area where I felt I could make a difference.  When I finished reading Eric’s original story he shared publicly about his own experience, before this movement even began simply to help others, I was weeping. Despite both working in the sports industry for relatively the same amount of time, and growing up in neighboring towns, we didn’t know each other. Now we’re great friends.  So happy that Eric battled through such a rough stretch, and so sad for so many who haven’t.  I am determined to do all I can and joining this Movement, and forming this Alliance was my first step.

What do you hope The Movement will accomplish?
I hope the Movement accomplishes a number of things: One, gives people who are going through mental health issues – hope, through everyday stories this site and the posts of its social media accounts feature.  Two, gives those people one-stop resources to help them get through moments of crisis – I know the google search is maddening.  Three, helps break down barriers around the stigma of mental health and four, and I don’t think this is out of reach – that it saves lives.  Sometimes all people need to know is that there’s a rope to grab on to. They don’t even have to grab the rope, but knowing that it’s there for them, helps them fight another day.  Calling on other athletes, celebrities, influencers, etc., to join with me and the other Alliance Members in saying #SameHere, publicly on this site, together.

Back To The
#SAMEHERE Influencer Alliance