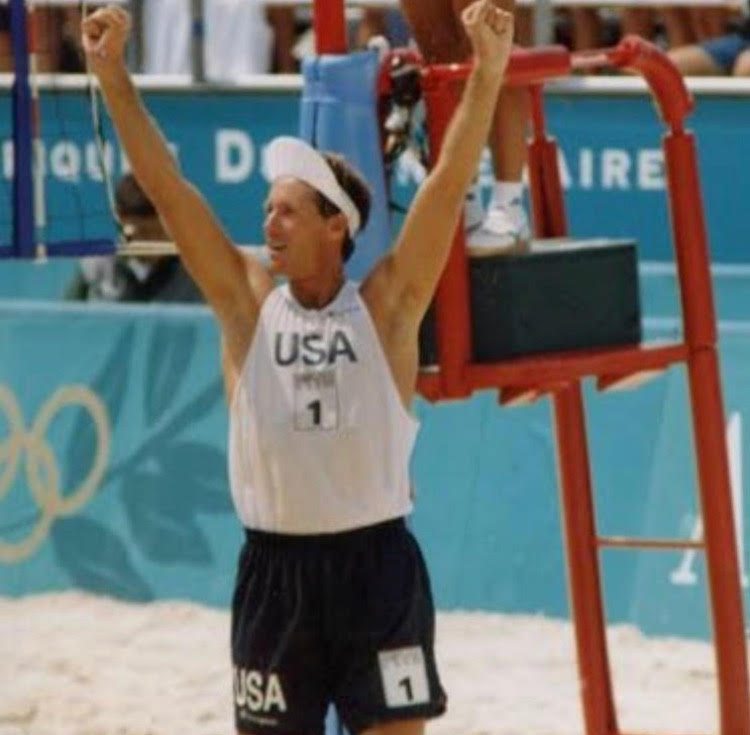 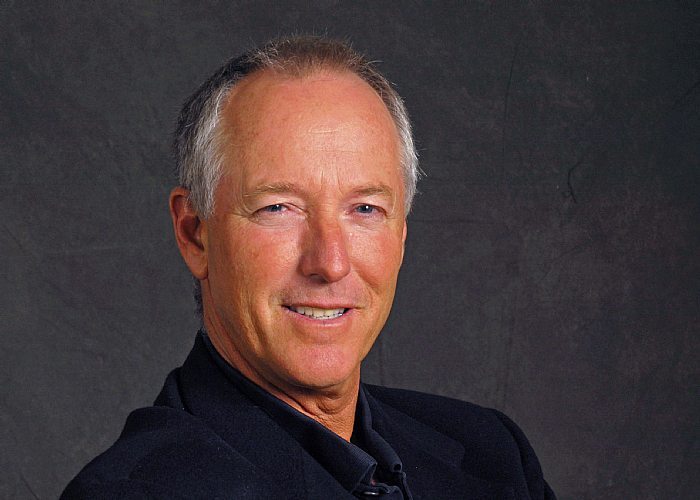 Olympian, U.S. Champion and 2X World Champion in Beach Volleyball, 2X All-American and 2X National Champion in College Volleyball, Instrumental in the Formation of the AVP as well as Making Beach Volleyball an International & Olympic Sport. Currently Oversees the World Tour and the Olympic Program for the International Governing Body, Member of the LA2028 Athletes Commission Referred to by fans as “The King of the Beach”

What past life experiences, physical traumas or genetics do you believe have had an effect on your mental health?
I had an alcoholic father who died when I was 17.

How did the effects on your mental health appear in terms of symptoms?
To this day, I don’t really know how I would describe myself as having any specific diagnose-able “problem” because as a competitive athlete, my instincts were to try to develop my own coping mechanisms to somehow personally deal with the complications that arose in my everyday life. When there was a problem that did arise, particularly in sports, as I look back now and try to identify any type of “symptoms” I may have had, I realize I would retreat and shy away from public exposure. As an athlete, the way I dealt with any type of loss while I was competing, was to go out and workout harder as soon as I possibly could. I did not want to be around other people until I could put things into perspective. I shied away from what would have been seen as regular, more open interaction with others.  I recognize for some, just dealing with it on your own may not be an option, as we can often obsess over things that bother us, and that can spiral us down even more. But I was one of the lucky ones, where my athletics seemed to give me that escape to try to work things out.

When and why did you decide to ask for help to get relief?
I didn’t believe that I needed help and thought that I had to find out on my own how to deal with problems. Maybe it was the culture at the time. Now, as we become more educated on the topic of mental health, it’s easier to identify if/when we need help to get out of our own heads. That’s why movements like this are so important.

What methods helped you individually get/feel better?
Working out always made me feel better when things weren’t lining up the right way – whether it was in sports or in everyday life. It wouldn’t matter what type of physical exercise I would do, it would allow me to retreat into my own little world and reflect on what happened and what to do about it. The extra tension created because of a problem would be diminished just because of the physical exertion. I’m now not surprised that this helped me, because of the research that is out there about how getting our heart rate and releasing endorphins is one of the healthiest ways to deal with stresses and anxieties.

Why did you decide to go public with your story? Who were/are you hoping to help and how?
I think most everyone has some kind of issues and most of them believe they have figured out their own ways to deal and cope with them. Because of that, most people don’t think they have a problem at all. I feel like I was in that category. I was fortunate to have been able to deal with my issues on my own and work them out. That said, I realize looking back on my own battles and hearing about those from others who have opened up, our own individual “crazy” ranges from very little to a whole lot. We are all somewhere along that graph. I don’t think you can control where you end up on that graph bc of so many factors, including what life throws at you that is out of your control, but it can make it easier if we know that we aren’t alone and there are others just like us trying to figure out how we can feel better. I hope my openness about my #SameHere story helps others.

How did people react when you went public with your story?
I haven’t had the opportunity to speak about this to the public because there really hasn’t been a forum where I felt comfortable or where I felt people would care or would be able to take advantage of what I had to say. It is always easier to open up when you know you are part of a team that is all working together to help everyone, and I believe this Alliance will be able to do that.