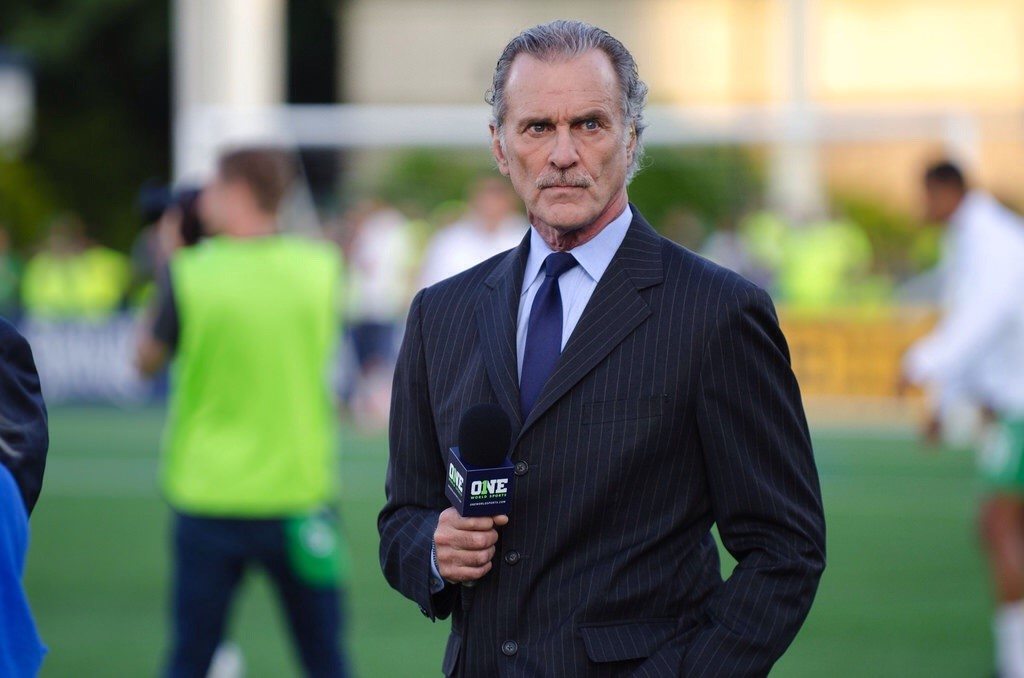 Played Seven Seasons in the North American Soccer League as a Teammate of Pelé, and Six Seasons in the Major Indoor Soccer League, 1x NASL Champion, 4x MISL Champion and MISL MVP,  Member of the United States National Team at the 1971 Pan American Games and 1972 Summer Olympics, Harvard University Graduate, 2x All-American Second Team, Author of The Education of an American Soccer Player, Currently a Color Commentator for Soccer on the MSG Network and ONE World Sports

How has the importance of mental health played a role in your life?
I’m going to attack this a little differently than the other Alliance members in terms of format, because of how I’ve always embraced my “crazy” as a positive.  I’m Shep Messing and yes, I’m “crazy.”  I mean that in the best sense of the word because in my business, crazy is a good thing. It’s a badge of honor to be worn into battle every week. I’m a goalkeeper. Goalkeeper at Harvard, goalkeeper for the USA at the Olympic Games, and a professional soccer goalkeeper for fourteen years.

Being a professional goalkeeper requires the juxtaposition of having the power of a train wreck with the tranquility of yoga.  It demands that you live on the edge and keep your cool while under attack.  You must be fearless, athletic, aggressive and constantly be attacking the ball and attacking the game. Mentally, your brain is acting as a mini computer in real time analyzing angles, velocity, and the trajectory of the ball and speed of each play. If you’ve done your job well, you’re mentally and physically drained at the end of each game. Then, you train to go do it all over again the next week. My routine included not shaving three days before each game, popping Sudafedfed tablets and drinking three cups of coffee an hour before the game. I wanted that “crazy,” on the edge feeling when the game started.

I was always able to separate my personal life from my professional life…Jekyll and Hyde when I left home and went to work. But fourteen years of living with this persona at work left me ill-equipped to adjust to life after my career. I stopped working out, started drinking and had no idea what to do or how to do it after the competing was done. My teammates, who I had helped so many times over the years, now had to help me get back on track. Pelé in particular, who had retired years before me, sat with me and gave me advice. Pelé loved Muhammad Ali, and Ali was a fan of Pelé’s and came to watch many of our games. Pelé and Ali loved the quote “it’s not how many times you get knocked down that count, it’s how many times you get up.” He said that I needed to find my next career and go after it with the same discipline and work ethic that made us successful in sports. When the Pelé talks to you, you can’t help but be inspired. I’m now closing in on twenty years of broadcasting for ESPN, Fox and Madison Square Garden.

So #SameHere…we are all definitely a little “crazy”…and just looking for the right way to embrace it and use it to our advantage.