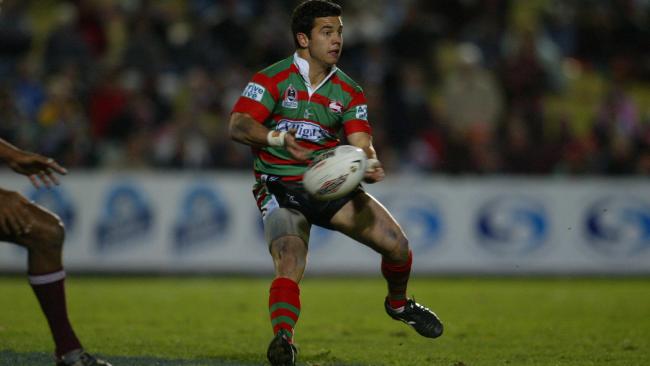 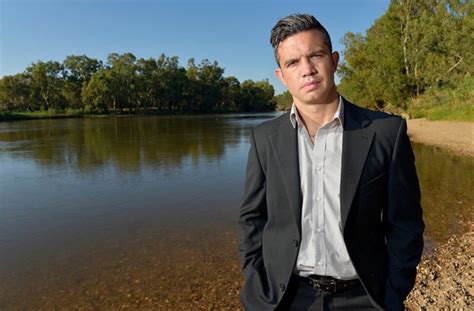 International Advocate who Delivers his Enemy Within Mental Health and Suicide Prevention Workshops,  Wagga Wagga Citizen of the Year in 2015, Finalist in the National Indigenous Human Rights Awards in 2017 for his Work with Suicide Prevention and Fighting for Equality for Australia’s First Nations People, Author Having Recently Published his own Autobiography Defying The Enemy Within

This is what I believe – a lot of un-diagnosed illness in my family; the biggest factor of which came from trans-generational trauma, inflicted from colonisation.  Me personally, my initial impact and effects of concussions and head trauma from an early age impacted my mental well-being.

How did the effects on your mental health appear in terms of symptoms?
My initial symptoms came in the way of suicidal ideations – there was a negative internal dialogue telling me to take my life.

When and why did you decide to ask for help to get relief?
It was a process.  I was first diagnosed back in 2011 but I still kept it all under wraps. There was fear of judgement etc., so I didn’t speak about it. It wasn’t until my suicide attempt in 2012, when I was admitted into a psych facility, that I confronted it head on. It was then that I made the decision to mentally be the best I could be. I didn’t make my journey public until 2014 when short film The Enemy Within was released.

What methods helped you individually get/feel better?
Four simple values that I have used since I was a kid: Love, Respect, Humility & Care/Compassion.  It is these values that have been passed down culturally for 65,000 years. As a First Nation man, I am connected to culture and the values it possesses, and this keeps me well. Exercise is also a major component to me staying well.  Besides the scientific backup, when I am functionally active, I am mentally at my best.

Why did you decide to go public with your story? Who were/are you hoping to help and how?
I went public, as I wanted to share a much bigger message.  Going public wasn’t just about me and my story of depression, dark times & suicide, it was and is now about helping a larger audience who go through similar rough times. I am just trying to share a message of hope and healing.  Like the rest of the Alliance, I believe in mental health/wellness on a spectrum, when it’s lived traumas over time.  But in my case, I do refer to my condition (bipolar) and those of people who have similar disorders as a mental illness, because these particular complication are an inherited ones, passed down.

How did people react when you went public with your story?
I was amazed at the amount of people experiencing the same mental hurt I was. In me speaking out, it gave others a courage to speak also. When we speak about our problems, it releases and aids our mental pain and creates hope and healing.