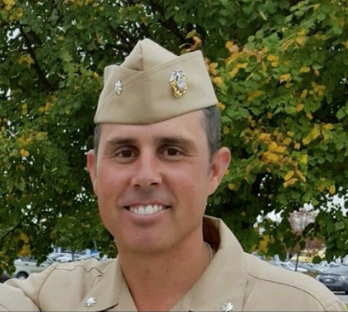 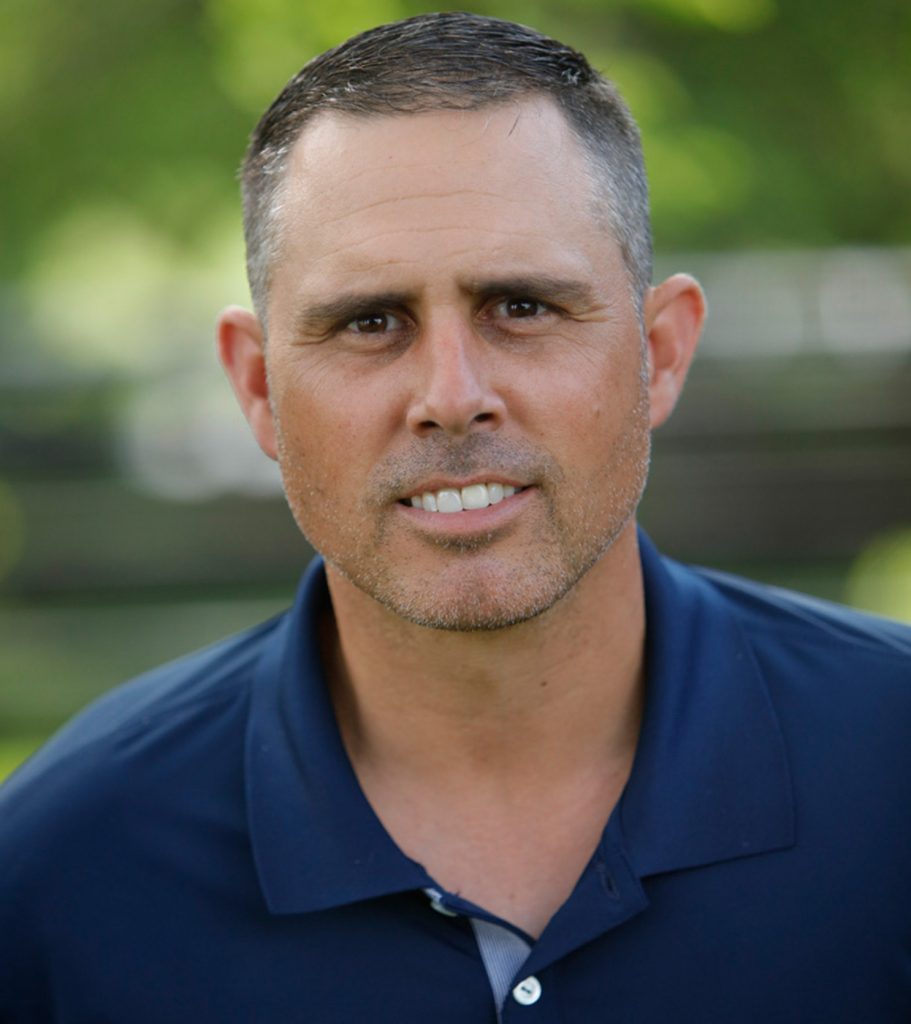 It started young, my first father was killed in very unusual circumstances when I was 2 months old and my mother fell into a great depression and turned to alcohol. At the same time she did a bounce back marriage to another alcoholic and abuser and he was a bad person that abused my mother and me. At the age of 4 I stood up to him, while he was beating my mother and that changed the trajectory of our life. None the less the emotional damage had been done. She got help, I grew up ANGRY, COLD, and battled DEPRESSION/ANXIETY tremendously in my early years. I would then go on to use chemicals in my early twenties to deal with it, all while working towards becoming a Navy SEAL Officer. Initially quite the chemicals for 10 years, but never dealt with the underlying childhood traumas and in the course of SEAL Team added a few more golden nuggets (injuries, death of teammates, TBI, PTSD) that I initially chose to suppress in my own head. Eventually I choose unwisely to return to opioids and alcohol. As feelings of survivor guilt, unworthiness, and general hatred of who I had become I began to have many suicidal thoughts. The final straw was my trying to jump off a building with my wife and kids watching 6 years ago. I had messed myself up good over the 40 years. By the grace of God, and there push and support. I went and got help.

As a young child, I always felt threatened by older men I was on a default “NO TRUST” and developed a deep-seated hatred for any person who came across as an abuser/bully given my own set of standards. I was constantly angry and frustrated at the world and the card my mother specifically was dealt with and to a degree me as well. I would be diagnosed with depression and anxiety in my teens. As time would move forward I would have a really hard time in relationships with females, being too overprotective and obsessive in my relationships and I also would look at many peers and other adults as the enemy if they showed signs or patterns of what I had seen as a child. Of note: Almost all were normal human behavior, I just had a different set of glasses I look at the world with. Eventually, the quest to become a Navy SEAL helped focus my energies, but I still had to deal with the alcohol and other obsessive mechanisms I used to push the internal MH issues deeper inside of me. I got in lots of fights, went to jail a few times, and also ended up in the mental health ward of a hospital after a total breakdown. While I was able to get clean for many years, I would fall back into that patterns as more and more stressors built through my career in the Navy, leading to another breakdown and suicide attempt.

As above the final straw for me was the suicide attempt on my wife’s birthday while on vacation with my family. “They filmed it”. This depressed/angry/alcohol-induced state filmed along with their crying and pleading eyes and my Wife drawing the line, helped me realize that I had completely broken myself physically, mentally, and emotionally and had no self-help answers. As a matter of fact, the only mechanisms I used were extreme fitness to tire myself out, work obsessively, and or use opioids and alcohol to repress the emotions. So I used almost all the bad coping mechanisms I could think of. I didn’t believe there was anyone who could help me, nor understand my life and state of mind. At that point, as a promise to my wife and kids and much later to myself I decided to get help through addiction treatment, and once sober I also began attacking the MH aspects with professionals.

Addiction Treatment first and foremost set me on the right path. I needed to get my head clear of chemicals first. After that, finding and working with professionals to learn coping skills that are healthy and keeping a peer group of folks who are open and honest discussing these topics without judgment but rather to keep healthy through each other experience, strength, and hope. I use meditations, mindfulness, breathing, and golf (which for me is both low-grade exercise and fuels my competitive side) as well as a small regimen of medications that have proven to be very helpful for me. If I have anxiety attacks there are times I need to use a pill to help that subside. ROUTINE is also huge for me, but by far the biggest thing I do is TALK ABOUT IT. I started my own podcast to share my story and to be as frank and honest about it so that it may help others and I consistently find guests who have trauma in their life and have recovered and together we try to help one person at a time thru that medium. The fact is, I am not sure of I help anyone, but I know for me TALKING ABOUT it, not HIDING from is the best therapy I can do. So in a way my pod platform is selfish for my own mental health.

A year ago I started my podcast “The DarkSide of Elite” with a very similar mission as #SameHere just to raise awareness and experience, strength, and hope around the subject of addiction and MH issues because they are so common. I knew as a retired 20 year Navy SEAL Commander I would have a platform, and I wanted to help people by sharing my story and help them share there and or “work the problem together”. I have found attacking MH or addiction alone is a very dangerous path. So I felt we as a society don’t talk about it enough, and I know that if people get it out there and understand the dynamics they can get help and live a better and more fulfilled life. So I am trying to help ANYONE who suffers from these dynamics. Plus I interviewed Eric on the Pod, having not known a damn thing about him or this movement and I was just SHOCKED and inspired by him and this movement.

Honestly, the reception has been awesome. Everyone around me, friends, family (They love it because they know it is the best version of me) and the general public have responded extremely well, because of my background in SEAL Team and life struggles but the honesty and authentic manner in which I take them on that journey to provide them hope and a general pathway to say “We are in this together, lets go tackle this challenge”. So yeah, my mission is to show them successful and elite people have challenges too!