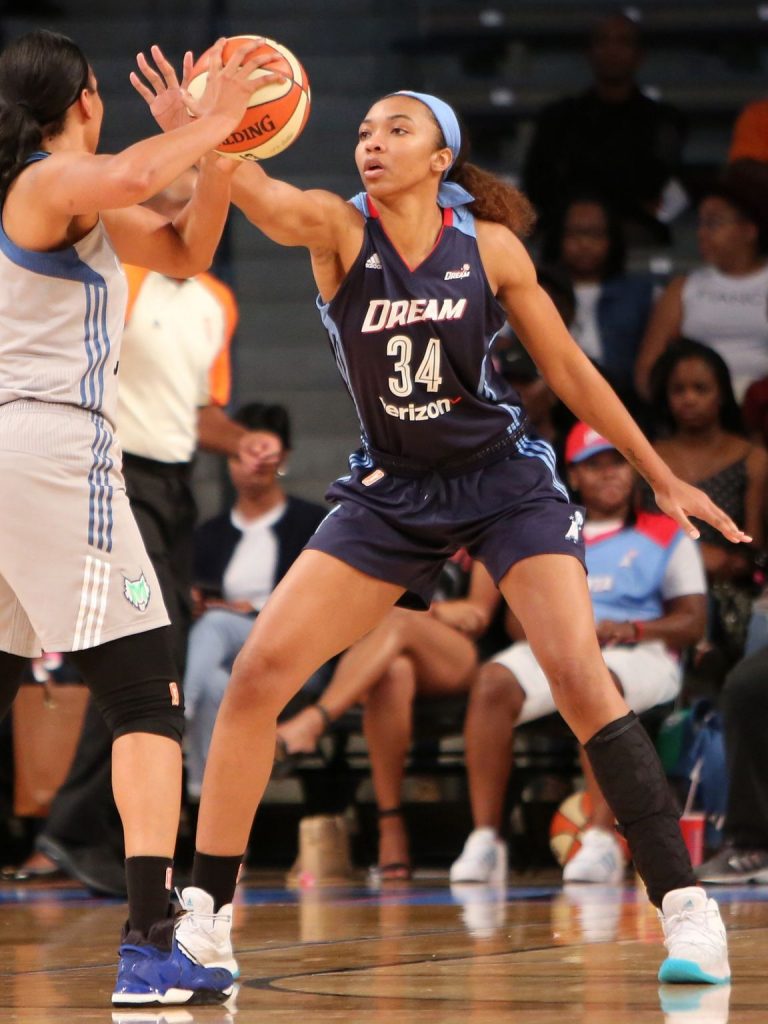 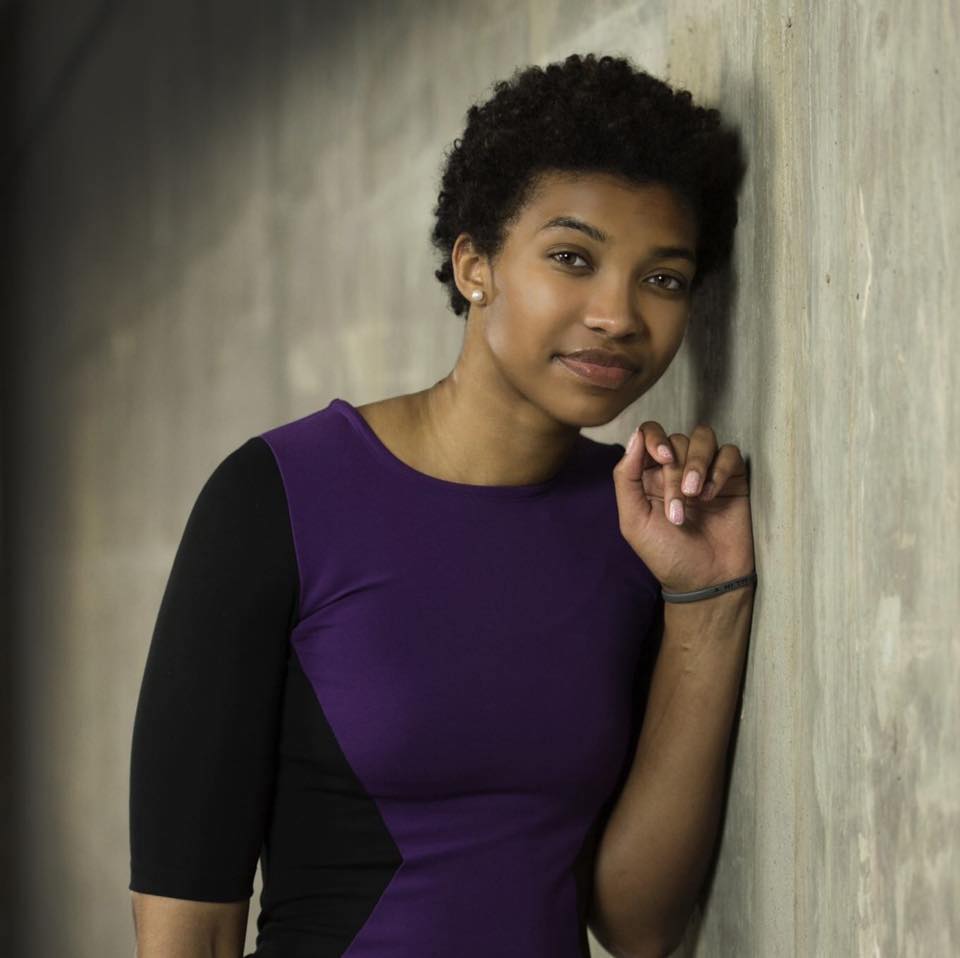 What past life experiences, physical traumas or genetics do you believe have had an effect on your mental health?
Mental Health complications run in my family but that does not mean we are the most forthright when it comes to talking about it. So, I grew up and these complications were the elephant in the room. I was molested from the ages of 8 to 12 and neglected by a household family member, which sent me into a deep depression during my adolescent and teen years. I also grew up very isolated due to my parents splitting and then my father remarrying and divorcing again. I often felt alone, burdensome, and like no one cared.

How did the effects on your mental health appear in terms of symptoms?
I began to build a wall and keep people at bay. I got really good at being exactly who everyone needed me to be while never acknowledging my true feelings. I was very depressed and that manifested itself in three suicide attempts before the age of 16, the last one culminating in a stay at a mental institution. I felt as if my presence was a burden and no matter how hard I tried, I disappointed those I loved the most. I woke up every day angry that I was still alive, everyday tasks became burdensome. I would concoct fatal cocktails but never drink them and then hate myself for not doing it. It was a vicious cycle that played out in my head and I hid from everyone close to me.

When and why did you decide to ask for help to get relief? Once I was institutionalized after my third suicide attempt, I decided there was a reason I was here and that ultimately God was calling the shots in my life. I decided to leave home for college and while there, I began steady therapy and was surrounded by people who cared and challenged me to be honest about my own mental health.

Initially, I began a steady routine of therapy and a prescription of anti-depressants. I think the main thing that I worked on in therapy was handling my emotions and channeling them into positive coping mechanisms, as well as identifying my own personal triggers. I am no longer on anti-depressants but I do try to maintain therapy sessions because I know how important it is to be in a healthy routine. Though it is harder now that my occupation/pro basketball requires me to travel so much.

Why did you decide to go public with your story? Who were/are you hoping to help and how?
I decided to go public with my story when I was about 19 or 20. I was performing a poetry piece about my abuse and the local media at my university wanted to cover the story of the “artsy athlete” – however, once they came to a couple poetry events and heard my poetry they asked me to share my story. That story then was picked up by ESPN and turned in to a segment on SportsCenter. I wasn’t aware of how big it would become. I just knew I wanted to be the person I needed when I was younger. I had spent so many years silent and feeling very isolated about both my abuse and mental health complications. So once I found my voice, so to speak, I never wanted to be quiet again. I felt as if we only portrayed mental health complications in extremes, in the media and society. Therefore I wanted to put a tangible and relatable face, in the in-between stages, to all the things we are so scared to talk about. It’s harder to compartmentalize sexual abuse and these mental health complications when it’s someone you know and/or are fond of.

How did people react when you went public with your story?
I initially was really scared for the segment to air. Many people I considered close, family included, did not know the things I spoke about. I was scared I would be looked at with sympathy or people would think I was some sort of superhero, anything but human/relatable. I was so surprised that the reaction was quite the opposite, overwhelmingly so. So many people reached out to me to share similar stories, either personal or that of someone close to them, and thanked me for sharing my own. It was both comforting but also scary witnessing just how “normal” I truly was. I received many awards and the original piece was remade for other news outlets, and that’s when I realized this was so much bigger than me. I encourage people not to think of me as strong but use me as inspiration to share their own #SameHere story in hopes to spark meaningful and useful dialogue. You never know who has similar life experiences as you and needs to hear they aren’t alone.