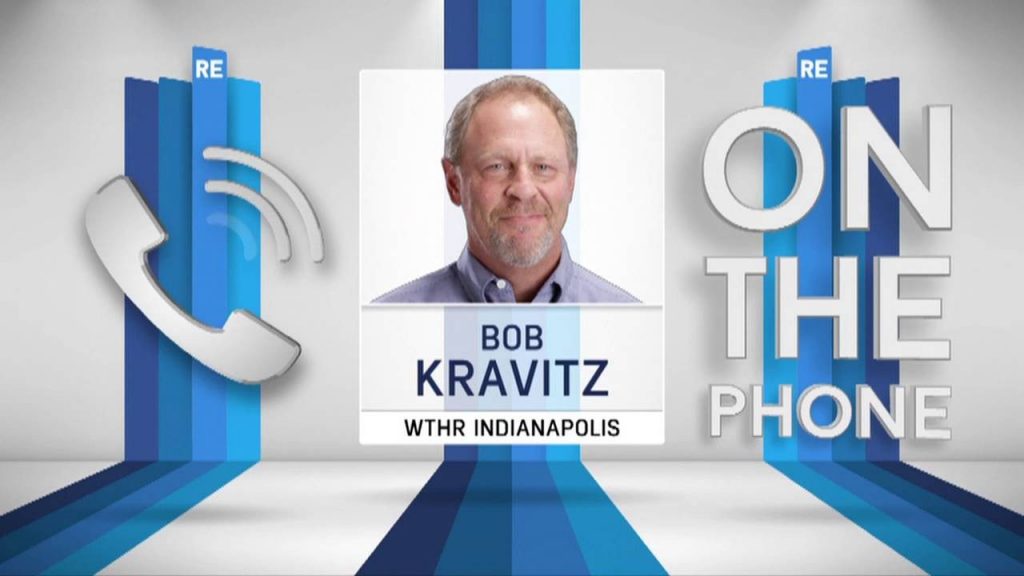 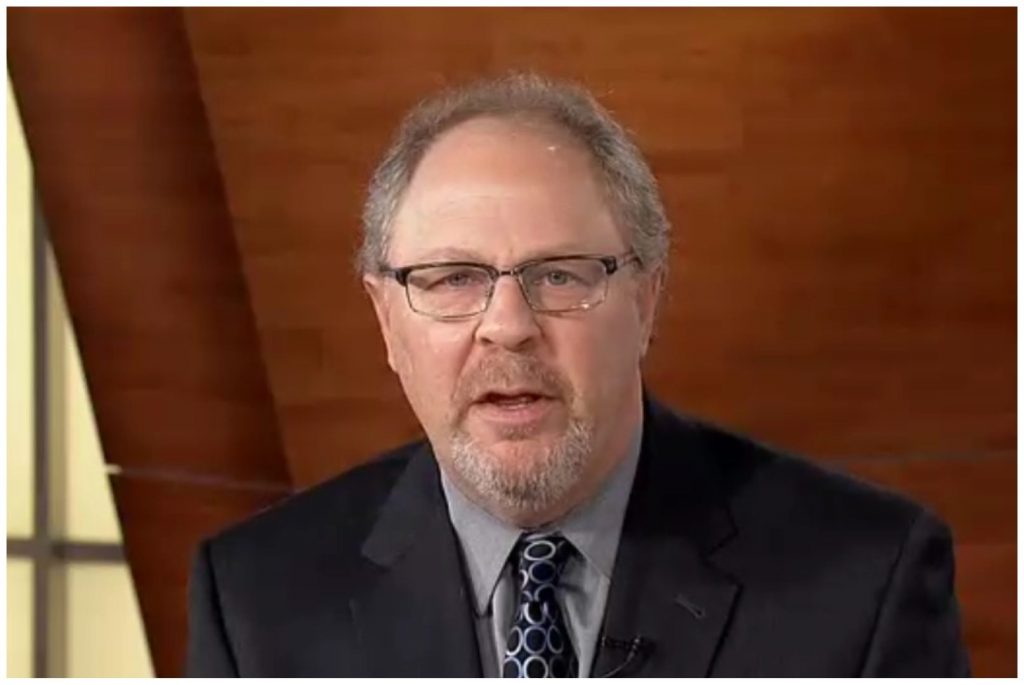 What past life experiences, physical traumas or genetics do you believe have had an effect on your mental health?
I honestly believe that physical traumas were at the core of my mental-health decline. In the early and mid ’90’s, I had several major and very painful surgeries, including two rounds of sinus surgery, and I never felt like I fully recovered from those traumas. I’m sure that if I’d been through talk therapy, it would have unearthed some things that I’d just as soon ignore, but by and large, I believe the pain and trauma of surgery, and a lifestyle that wore me down to nothing, most impacted the issues I dealt with later on. I also believe genetics played a role; my mom did a family tree deal and we discovered that several people in my extended family dealt with mental-health issues; some even died via suicide. So I’m guessing I wasn’t dealt a particularly good hand.

How did the effects on your mental health appear in terms of symptoms?
The physical manifestations focused on fatigue. Just overwhelming, can’t-get-out-of-bed fatigue. And there was muscle pain. For years, I felt like I had a giant lump in my throat and thought it was acid reflux, but I ultimately learned it was anxiety. To simplify it, I felt every day like I had the worst hangover of my life, except it was day after day, week after week, year after year.

When and why did you decide to ask for help to get relief?
In the late 1990’s, I started searching for answers. I went to psychiatrists. I went to Western doctors. I went to (expensive) holistic doctors. I made a trip to the Cleveland Clinic. Everybody had a different view of what might be wrong, and some just sloughed it off as everything being in my head. I had a great life, great family, loved playing hockey and golf, had a great job, but I was so exhausted, I couldn’t enjoy any of it. That search continued for the better part of a decade or even longer until I finally reached the point where I felt I could function and enjoy life.

What methods helped you individually get/feel better?
There was no magic bullet for me. Slowly, the puzzle pieces came together. I found out I had low testosterone and low thyroid. I found out I was diabetic. I found out I had heart disease. One by one, we picked those issues off and I started feeling better, but I still had problems with fatigue and anxiety. I then went to a noted psychiatrist here in Indy and we experimented with several different medications before we finally found a combination that worked. Ultimately, though, the greatest thing that happened to me was learning I had sleep apnea. Since I got on a CPAP, my life has changed dramatically for the better.

Why did you decide to go public with your story? Who were/are you hoping to help and how?
I was inspired to tell my story after reading the stories about Kevin Love, DeMar DeRozan and Corey Hirsch. The whole time I was struggling, I kept promising myself that when I emerged from the darkness, I would help people with similar issues, and for years, I didn’t do much of anything. I was too busy catching up on the life I’d missed through that lost decade/15 years. But when Darren Rovell called and then Eric followed up, a lightbulb went off. Here was a chance to help people who were going through some of the same things I experienced. It just felt right.

I can honestly say that 99 percent of the readers who saw my piece were exceedingly kind and supportive. Several said they were going through the same things and asked how I found a sense of peace. There were a small few who said, “Man up; everybody’s got issues,” but the overwhelming sentiment was great, and the story did extraordinarily well on the web. Even today, somebody emailed to ask about getting a sleep study, which he hopes will help answer some of the questions he’s had about his failing mental and physical health.