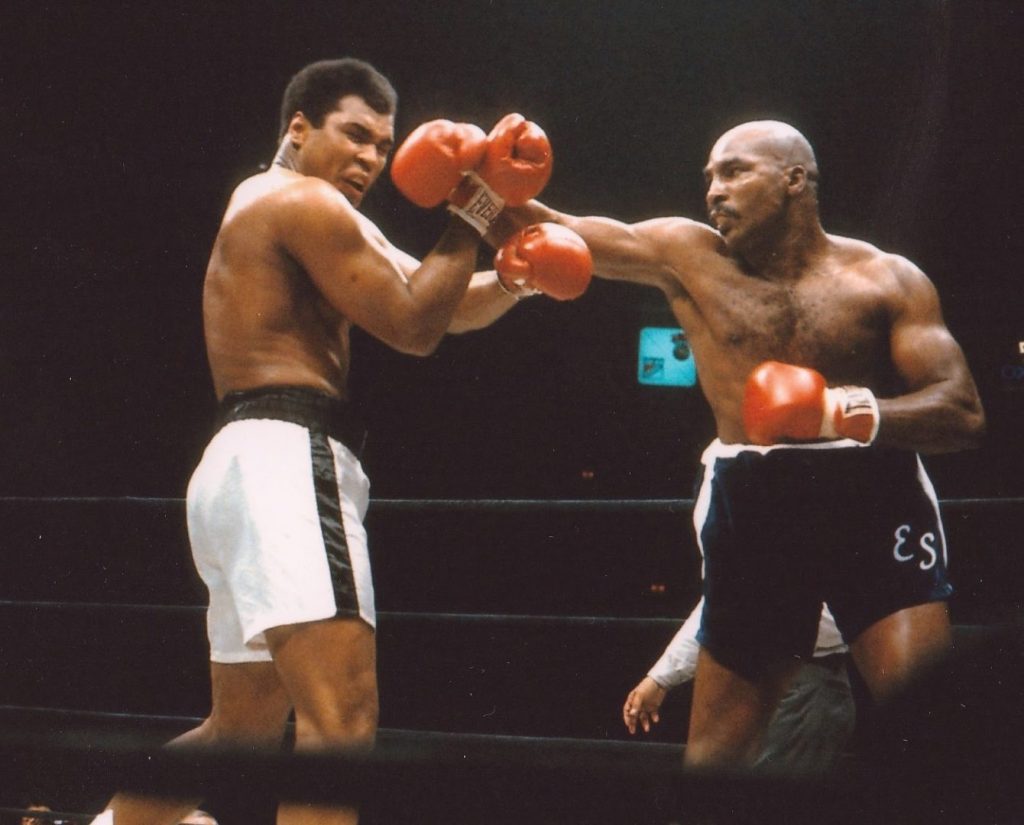 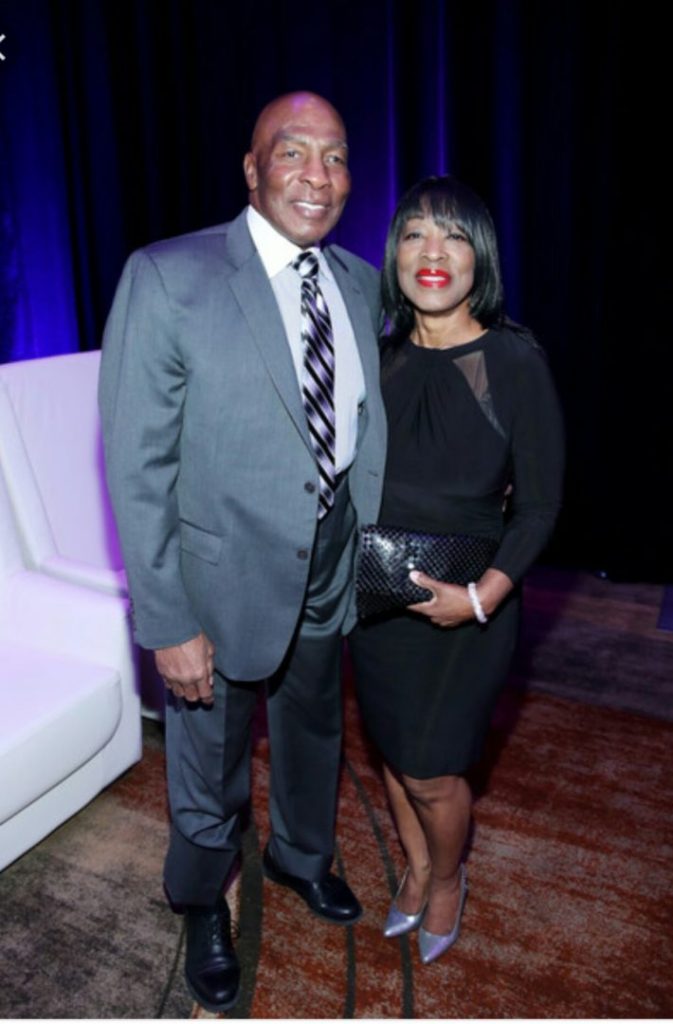 Professional Boxer for Over 26 Years Considered by Many as the Hardest Puncher of All-Time, Challenged for the World Heavyweight Title 2x, Fought Against Larry Holmes and Muhammad Ali Landing Heavy Punches in Both Fights, 91.8% of His Wins Came via Knock-Out, Beat 50 Opponents in 3 Rounds or Less and 23 Opponents in the 1st Round, Released His Autobiography: Welcome To The Big Time in 2001

What past life experiences, physical traumas or genetics do you believe have had an effect on your mental health?
For me, I was born in Alabama, and I spent the first five years of my life there. Racial discrimination in the south was rampant in the 1940’s and my father certainly got into some altercations.  We grew up very poor and had to work our tails off to make ends meet.  My father certainly instilled a strong work ethic in me. However, my mother was my rock, and she instilled so many values that still to this day, in my 70s, I am so appreciative of.  My mother only had a 2nd-grade education, but she remains the smartest woman I’ve ever met. We would move to Ohio after I turned five because other members of my family resided there and because of the heightened racial tensions in Alabama.  This move came with a whole other set of challenges because most of my friends I made in Ohio got involved in some bad activities including crimes, which led to jail and sometimes even losing their lives.

Beyond that, my whole life people tried to take advantage of me because I was a good person, and eventually ended up having a great skill in boxing.  It started with people wanting to over-work me in Ohio just because I could get a lot done and they wanted to keep asking me to do more and more for them.  Although I excelled at many HS sports, I became an amateur boxer at 22, won an AAU National Championship and then quickly turned pro at 24.  As a pro, it then became promoters during my fighting days who tried to take advantage of me.  I had great people in my corner who shielded me from a lot of that, but, I wish I had a dollar for every promoter who said to me: “Have I got a deal for you!”  Even after my fighting days ended, and on through now, because of my name, and my distinction as one of, if not the hardest punchers of all time, there is always someone trying to make a deal with me and use my name to make themselves money.

What I learned from my mother when these situations came up was to just pray on it, and if it didn’t feel right, walk away.  It’s about the best advice I ever got.  Funny enough, I don’t believe in coincidences – I met my current wife at an autograph signing.  I gave her my card, and I believe a higher power spoke to me that day and said – one day, you’re going to marry that woman, Earnie.  Sure enough, she called me 2 years later and told me she was ready for marriage.  We’re still together today and she has so many of the great characteristics my mom had – I really think I married someone like my mom; someone who brings out the best in me!

I was fortunate in that I didn’t have any noticeable symptoms.  When I thought about this question, it was hard to even answer because of the values my parents instilled in me from such a young age, I kinda knew what might come down the line, and I was prepared for almost all of it.  I guess the combination of growing up without much but also being taught the best ways to deal with my challenges, set me up for success and kept me out of trouble.

Ha, help was kinda thrust upon me before I even needed it.  When those values are instilled in you, they just become part of your day-to-day life, and you’re prepared for what comes your way.

Here were the things I remember my mom teaching me, that served me well, that now thinking about this question, likely got me over any type of mental hurdles: 1) “Do not hold a grudge towards ANY person…that only weighs more on you.”  2) “Just tell the truth.  The truth is never going to change, so as long as you stick to it, you’re always going to be ok in the long run.”  3) “There is no reason to retaliate if someone does you wrong.  Just step away and things will take care of themselves.”  4) “When you find something worth putting effort into, make sure you give it 110%.  That’s better than giving partial efforts to the things you don’t feel are fully worth your time.”

My good friend and fellow boxer, Gerry Cooney, is in this Alliance, and when Eric approached me and told me about it and that Gerry was on-board, I said to him: “Anything Gerry Cooney is involved in, you can count me in on.” I want to show people that we all go through various life challenges, yes, but it’s how we handle them in the FIRST place that can be a big part of how much of an impact they actually have on us and our mental health. I feel blessed that the right attitude to approach life was instilled in me by my mother at an early age.  It’s why I’m still alive and still enjoying life, and unfortunately why so many friends I grew up with in Ohio ended up in jail, or are no longer with us.  It’s how they approached those life challenges that ultimately ended up being their downfall.

How did people react when you went public with your story?
This is the first time I’m telling my story like this – as I never really thought about sharing any “mental health” battles specifically…because of how well prepared my mother made sure I was to deal with the obstacles that life would throw at me.  I can only assume people will react positively to my #SameHere Story, as it’s meant to show people that there are some rules we can live by at a young age that help us best handle all that life throws at us.