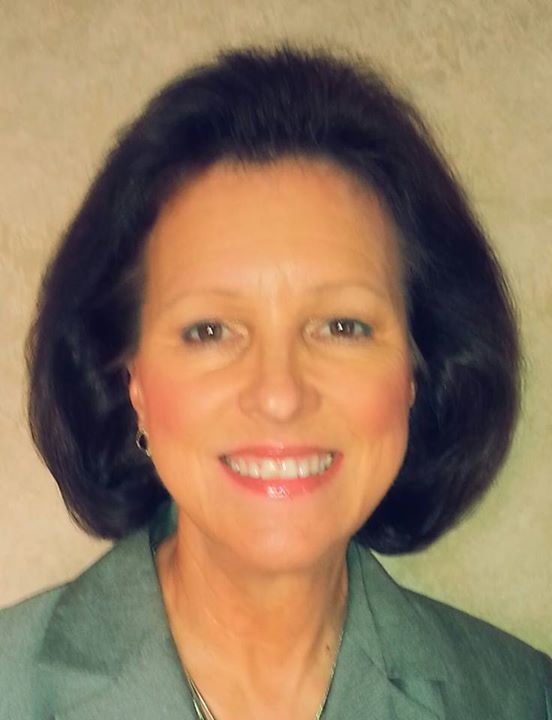 Recipient of “Best Faculty Teaching Award” at LSU, USA and Emory Medical schools in the Departments of Psychiatry

Dr. Simkin is an Adjunct Assistant Professor at Emory School of Medicine where she teaches Complementary and Integrative (Functional) Psychiatry and has a private practice. She is the Co-Chair for the Complementary and Integrative Medicine (CIM) committee for the American Academy of Child and Adolescent Psychiatry. She is board certified in Adult, Child and Adolescent Psychiatry. She is also certified in Functional Medicine by the Institute of Functional Medicine, a Diplomate of the American Board of Integrative Medicine, Board certified in Neurofeedback and a Distinguished Fellow for AACAP. She is the co-editor of several books on CIM and has written several articles and chapters on CIM.  She trained at Harvard’s McLean Hospital and received the outstanding Mental Health Clinician award in Okaloosa and Walton Counties. She has received the Best Faculty Teaching Award at LSU, USA and Emory Medical schools in the Departments of Psychiatry. She has been a residency director and served as Section Head for the Department of Child Psychiatry at USA. She is Co-editor for the Adolescent section for the ASAM textbook on Addiction Medicine and chaired the AACAP Addiction Committee for AACAP for 10 years. While at LSU Medical School she received the Chancellor’s Award for Most Outstanding Student. She volunteers as a consultant to the Invisible Wounds Clinic dealing with PTSD and TBI at Eglin Air Force Base. She has been married for 47 years and has a wonderful son who is a pilot in the Air Force.

I was an “A” student until 5th grade and then began struggling. I went to 2 middle schools. When I went to high school, I put my energy into dancing and theater. When I was about to graduate I was told by my school counselor that I was “too stupid to go to college and if I ever went I should only go part time because I would never make it”. I became a professional ballet dancer. When I was 27, I realized I had 4 learning disorders and had developed compensatory mechanisms to overcome them. I applied to medical school but was turned down at age 32. I went to talk to the Dean of Admissions to see what I could do in order to apply the next year. I told him my story and admitted my undergrad grades were poor (2.6) but when I discovered my learning disorders, I went to grad school and earned a 4.0 GPA. The class was filled. The Dean left the room. I sat confused not knowing what was happening. He came back in and stated that someone had just decided not to take a spot in the class. He told me they had not received my Grad grades and because I was persistent, he offered me the spot in the class. I was totally surprised when I received the Chancellor’s Award for most outstanding student. I was going into surgery but became unexpectantly pregnant. We had been married for 15 years and did not think we could get pregnant. I ended in a psychiatry residency by default. However, many of my mentors were analysts and I was a teacher. I was told my approach with patients was wrong. I had almost given up when I met a child psychiatrist who encouraged me to leave New Orleans and go interview at Yale or Harvard. I looked at her with astonishment. Me, interview at Harvard! Anyway, all the child residencies were filled. She told me to get the hell out of dodge and go interview for anything-just get out. I approached my incredibly supportive husband who said to go for it. I went to interview for an addiction fellowship. While at McLean I was offered a double residency in child and addiction psychiatry because I had set up an impaired student program while in medical school. After conferring with my husband, I accepted. During supervision with Dr. Onesti, I would always go in apologizing for teaching during therapy. The 3rd time I met with him he stopped me at the door and said  “the next time you apologize for having a gift for child psychiatry, do not come back in my office”. I asked what he meant. He stated that good mentors help you to recognize your flaws but applaud your assets. He said my mentors felt inadequate with their inability to teach and projected their inadequacies on me. I said “I love you Dr. Onesti” and he smiled. At that moment I realized what being a great mentor meant. After that experience. I was at home. I continued to have incredible mentors while there. I was recommended to head up the addictions committee for AACAP and did so for 10 years. Then one of my mentors who had been the editor for the Journal of Child and Adolescent Psychopharmacology (Charlie Popper, along with Wayne Batzer and Scott Shannon recruited me for the new CIM committee for AACAP. I felt a breath of fresh air and quickly took to this new approach. Scott told me about getting certified by the American Board of Integrative and Holistic Medicine. I did take the board and for the last 3 years I studied to get boarded by the Institute of Functional Medicine. I have now set up a Functional Psychiatry curriculum at Emory School of Medicine and also have a private practice.

I realized that much of our identity and passion is inspired by mentors. I also know that traditional medications are insufficient. Simple things like low vitamin D3 levels or an MTFHR T/C or T/T gene profile, if unaddressed, can lead to refractory depression. Education became a goal of mine to share this information and share it with my colleagues and students. Charlie and I co-edited a 2-volume text in the Child and Adolescent Psychiatric Clinics of North America on Complementary and Alternative Medicine in Child and Adolescent Psychiatric Disorders. My Co-Chair on the CIM committee for the AACAP, Gene Arnold, began submitting research-based symposiums on CIM at the AACAP conference and we have had about 7 accepted per year. These symposiums have grown in popularity and recognition. We have had the support of the psychopharm committee, the military committee, the religion and spirituality committee, the Health Promotion and Prevention Committee, the Disaster and Trauma Issues Committee, and the Autism committee.

I began 10 years ago due to the scenario I described above.

I use neurofeedback (which I am certified in), mindfulness, diet, exercise, address nutritional deficiencies, use supplements which are based on research that can improve certain conditions, genetic testing to looked at factors such as MTHFR, components of the folate and methylation cycles to identify deficiencies seen in depression, bipolar and autism, do stools to look at gut problems involving, such things as, inflammation, microbes, beta glucuronidase, infection, address saliva cortisol levels, etc.

I have never had a negative reaction

Family Life Time Solutions, Inc., D/B/A * The #SameHere Global Mental Health Movement: We’re All A Little “Crazy,” nor its affiliates provide clinical or medical care of any kind via their relationship with We’re All A Little “Crazy.” At no time should a visitor/follower have an expectation of care or professional services being available or rendered.*