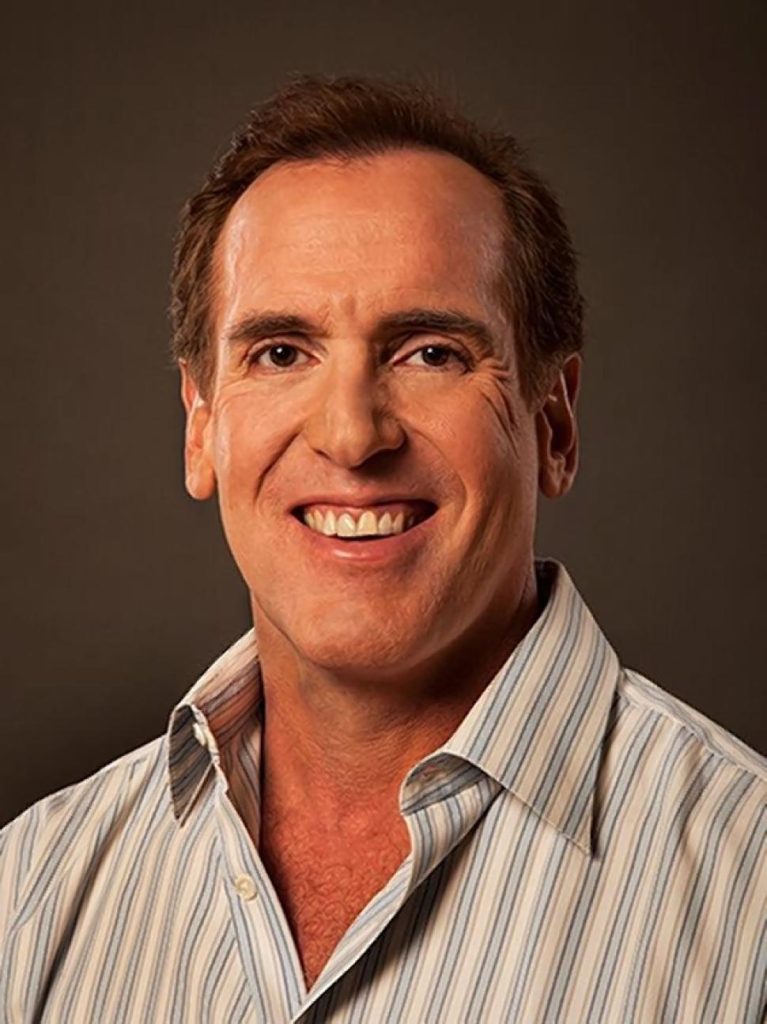 One of the founders of #SameHere Author Alliance

Authority in male-eating disorders, drug and alcohol addiction as well as rehabilitation

Brian Cuban is an attorney, author and mental health awareness and recovery advocate. He is the author of the best-selling book, The Addicted Lawyer, Tales of The Bar, Booze Blow & Redemption. His debut thriller novel, The Ambulance Chaser is set for release December 2021.

He has spoken at conferences, non-profit events, colleges and universities across the United States and in Canada. He also writes extensively on these subjects. His columns have appeared on CNN.com, Foxnews.com, The Huffington Post, The New York Times, and in online and print newspapers around the world.

I was addicted to cocaine and alcohol as well as struggling with bulimia for over two decades. During that time, there were two trips to a psychiatric hospital and jail. Sobriety gave me the clarity to realize that I had many things to say both related to my journey and from a creative standpoint.  Words that were locked deep inside me with no way out as I struggled.

I was a mess both emotionally and morally during active addiction. The most important thing in my life was where my next line of blow would come from. I lied and used my brother’s fame to get what I wanted.

From a memoir perspective, I used these events(such as trading 2006 Dallas Mavericks Tickets for cocaine), to find lessons for others.

From the standpoint of my novel, The Ambulance Chaser, the protagonist, Jason Feldman struggles with addiction and walks a moral line as a lawyer, as I did.

When and why did you decide to focus on writing and publishing your book(s), specifically, how was your decision shaped by the experiences above?

I began writing as a way to heal. I then began publishing blogs about addiction recovery, and my eating disorder. I began to hear from people who also struggled but were ashamed to seek help or tell anyone at all. I realized that I had a platform to break stigma and encourage people to find recovery.

How do you feel your book(s) have helped connect society through the commonalities of challenges we all face?

There are millions going through the same struggles I have with families going through what my family did, but the stigma surrounding addiction keeps them in the shadows. The more stories we tell, the more we empower and give people permission to tell their own stories.

What advice would you give someone who wants to write and publish a book, but may be apprehensive about sharing their life challenges or personal experiences?

Fear and apprehension of being judged is a normal human reaction. Pick out ten photos from different aspect of your life from childhood to present. Write a short story only for you about each photo. You now have the beginnings of a memoir. Share with people you trust only what you feel comfortable with. Start small.

If you have told your story before, how did people react when you went public? If you have not previously shared your story, how do you think people will react?

For the most part it was supportive. Of course with my last name and in the era of the anonymous internet there are always going to be people who will say/write ugly things. I’ve learned to let it roll off. There is a saying I learned in 12-step recovery. What people think of me is none of my business.